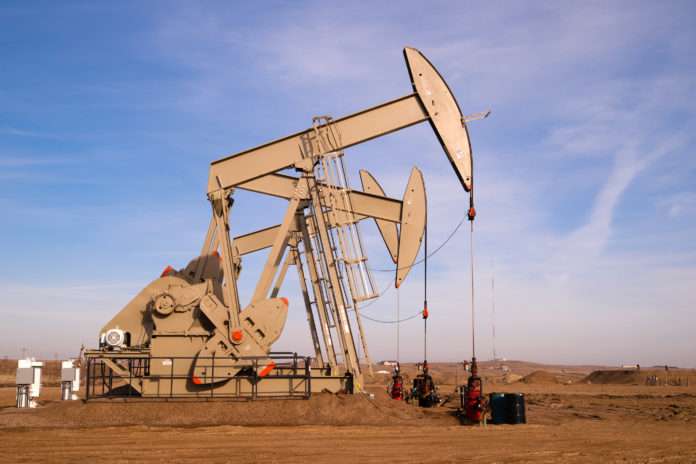 Tension has been building for months near Bismark, North Dakota because of a 1,200-mile pipeline. The pipeline is on private land that is 20 miles outside of the Red Warrior Camp. Tribal leaders of the Camp argue the construction violates federal law, harm water supplies and disturb ancient sites.

Madison Alderwomen Rebecca Kemble, was arrested Monday as a protestor in North Dakota.

She was charged with four misdemeanors including criminal trespass, engaging in a riot, resisting arrest and destruction of evidence, Morton County Sheriff’s Department spokesperson Rob Keller said. Kemble was released Tuesday morning on a $1,250 bail.

Kemble was one of 27 individuals who were arrested Monday, the Morton County Sheriff’s Department reported, bringing the total number of arrests to 123 since August. Actress Shailene Woodley was also among those arrested Monday.

The department received a call Monday morning around 7 a.m. that two protesters had locked themselves to equipment southeast of St. Anthony, North Dakota and were arrested and charged with reckless endangerment, a felony, and disorder conduct, inciting a riot and criminal trespass, all misdemeanors.
About two hours later, about 100 vehicles assembled about tow miles south of St. Anthony, forcing law enforcement to close a road, enforce lock down procedures at nearby schools and told the crowd to leave, the sheriff’s department reports. After the crowd refused to leave, 24 people were arrest.