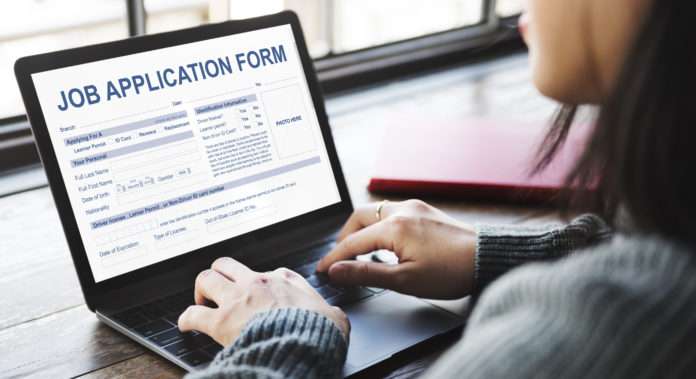 To help those with criminal records restore their lives and find meaning work, the legislation, commonly referred to as “Ban the Box” seeks to remove questions on job applications that ask about criminal convictions.

Today the Milwaukee Common Council agreed 12-3, that such questions should be removed from city of Milwaukee job applications.

Common Council President Ashanti Hamilton said Milwaukee needs to embrace people who have made changes in their life after paying their debt to society.

Alderwoman Chantia Lewis said people who made a mistake shouldn’t have to pay for it over and over again, especially when it comes to employment.

Questions about criminal convictions will no longer be allowed on most city job applications, under a proposal approved Tuesday by the Milwaukee Common Council.

Council members voted overwhelmingly to eliminate questions related to prior convictions and pending criminal charges on city applications — except for police officers and some others. The change is known as “Ban the Box.” Milwaukee’s move comes amid a nationwide campaign by civil rights groups and advocates for ex-offenders, who say the switch helps employers consider job candidates’ qualifications first without the stigma of criminal records.

“Being able to get their foot in the door, and present themselves, and show that they are changed people, and that they are no longer the mistake that they made, it gives them the opportunity to have hope,” said Ald. Chantia Lewis, the measure’s lead sponsor. “That’s what this city needs right now is hope.”

The change would not remove required background checks.

“There would still be thorough background checks,” Lewis said.

City officials already do not immediately ask job applicants about previous convictions, a practice that has been in place for several years under Milwaukee Mayor Tom Barrett. Tuesday’s vote makes that a more official, permanent city policy.

“With any administration change, with any department head change, the policy could have changed,” Lewis said. “And so it was vital that we got it into law so that it could not fluctuate.”