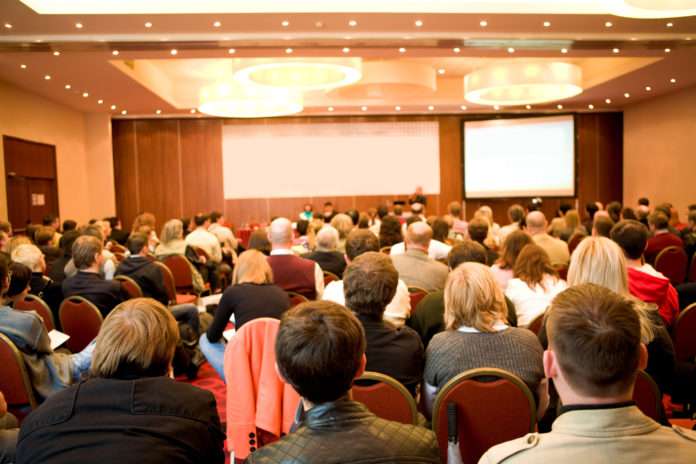 Common Council President Ashanti Hamilton and Public Safety Committee Chair Alderman Donovan are asking the public to participate in a brief survey and a series of public meetings to help guide the efforts of elected officials and shape city policies.

A fatal officer-involved shooting this summer in the Sherman Park neighborhood, on the city’s Northwest Side caused violent protests to erupt for several days. Which led the Milwaukee Common Council to come up with solutions to curb the violence in the city and improve police-community relationships.

Following the city’s unrest, Milwaukee Common Council President Ashanti Hamilton and Public Safety Committee Chair Alderman Bob Donovan, released a Public Safety Action Plan with recommendations to increase public safety and reduce crime. Several of the recommendations stemmed from meetings with other city officials and groups, without hearing from the public – sparking backlash about the plan.

The recommendations provided require support and input from all levels of government including City, County and State. Opponents of the plan say it seeks to only increase police presence, funding for more incarceration and harsher penalties for youth offenders.

“As elected officials, we want to make sure that our actions are guided directly by the will of the people of Milwaukee,” President Hamilton said. “Addressing Milwaukee’s public safety issues and the systemic disparities that drive them will be a massive undertaking that will take every Milwaukee resident pulling together. Accordingly, we want to make sure that everyone has an opportunity to help shape our strategy.”

President Hamilton said the council will be sharing the results of the survey with the Mayor’s office, the Fire and Police Commission, the Office of Violence Prevention, the Milwaukee Community Justice Council and other community stakeholders, and working together with those entities to shape the new policies.

Alderman Donovan said that, in order to gather further input, the Public Safety Committee continues its series of special public hearings throughout the community on Saturdays in the month of October, and that the meetings have been productive so far.

The public is invited to attend the following meetings: