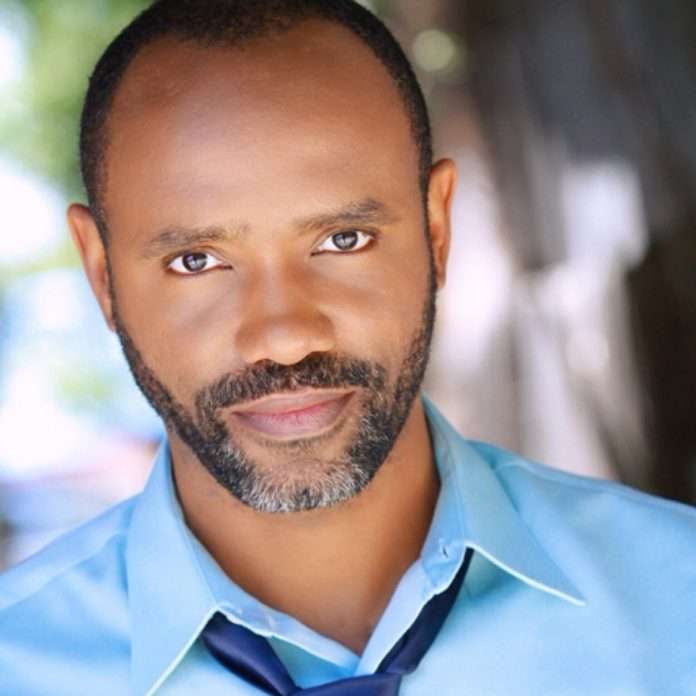 Each time the Broadway actor returns to Milwaukee, there is a strong sense of hometown pride. Stampley is currently starring in the Milwaukee Repertory’s Theater production of Man of La Mancha as Miguel de Cervantes/Don Quixote. The show ends on Oct. 30, but starting on November 15, Stampley returns to Broadway to replace actor Isaiah Johnson as Mister in The Color Purple.

Stampley is familiar very with production and the role. He appeared in the original production of The Color Purple in 2005, and when the show came to Milwaukee, he played Mister as a part of the Milwaukee Repertory’s Theater production. Other theater credits include Broadway productions of The Gershwin’s Porgy and Bess, and The Lion King.

Read more about Stampley at Broadway.com