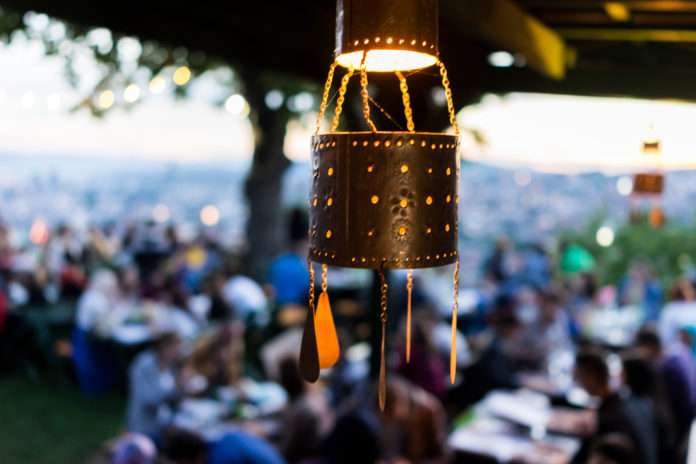 China Lights, a lantern festival, has already drawn in more than 60,000 visitors to the Boerner Botanical Gardens. The first of its kind event in the Midwest began Oct. 1, has organizers ready to commit to 2017 already.

Due to large crowds, the event was extended a week and now runs through Nov. 6.

The Milwaukee Journal Sentinel reports on what’s next for China Lights:

First, organizers extended by a week the October run of China Lights at the Boerner Botanical Gardens in Whitnall Park.

More than 60,000 people — including a throng of nearly 10,000 last Saturday — had packed into the exhibit as of last weekend, with two weeks to go, said Susie Devcich, chief of recreation and business operations for the parks department. The show opened Oct. 1.

Customers have been using shuttles from the park’s golf course parking lot, or walking long distances on the park’s roadways to get in on the busiest days. Some have been turned away because closing time was approaching and the lines were still so long.

“It has exceeded our expectations,” she said.

While most visitors are from southeastern Wisconsin, the exhibit has attracted visitors from across the state, northern Illinois, Iowa, Minnesota and parts beyond. And word of mouth seems at least partly responsible for increasing attendance as the show goes on.

No one expected the 10,000 people that showed up last Saturday, according to event organizer Ralph Garrity, president of Festival Productions Inc. Shortly after 8:30 p.m., officials told the hundreds of customers still waiting in line that if they didn’t already have a ticket, they would not get in.  As lines built up again Sunday, workers closed parking lots to prevent overcrowding, he said.