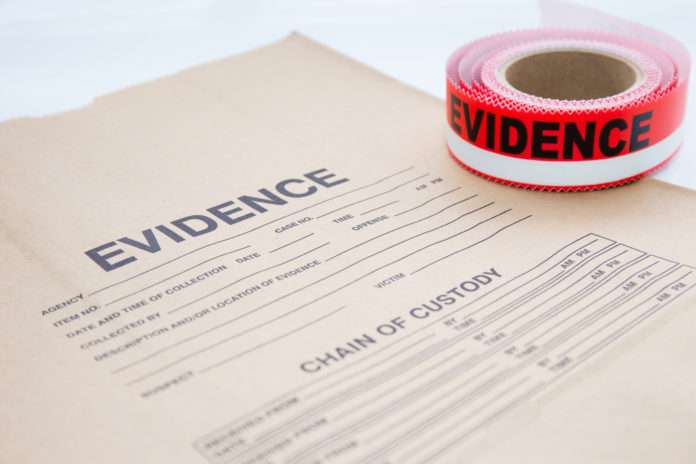 In May of 2014, two Waukesha 12-year-old girls stabbed their classmate and left her for dead in the woods. Their defense was that a fictional internet character, Slender Man told them to commit the crime.

The defendants, now both 14, have been in jail held on a $500,000 bail each while lawyers undergoing examinations about their competence to stand trial, experts review their insanity pleas and pursue efforts to move the case to juvenile court.

Now investigators are working through evidence to decide if an early video-tapped confession by Morgan Geyser, shortly after the stabbing can be used in court.

Now, nearly two years after the recording was released to the public, Geyser’s defense has challenged the confession’s use as evidence, arguing she was too young and disturbed to understand and give up her rights to remain silent or talk to an attorney.

Geyser and Anissa Weier, both now 14, are charged as adults with attempted first-degree intentional homicide in the stabbing of their sixth-grade classmate, Payton Leutner, on May 31, 2014. They have been jailed on $500,000 bail each while their competence to proceed was examined and restored, then during failed efforts to move the case to juvenile court, and now while more experts examine whether there are bases for the girls’ insanity pleas. A trial won’t occur until next spring; no date has been set.

In a recent motion to suppress her statements, Geyser’s attorney, Anthony Cotton, characterized the questions of whether a defendant understands, then knowingly, voluntarily and intelligently waives her rights to remain silent as legitimate inquiries in most circumstances.

But he argues “they sound like a parody” when you replace “defendant” with “12-year-old girl with untreated early-onset schizophrenia.”

The motion suggests that Waukesha police Detective Thomas Casey began his nearly five-hour interrogation with “grooming questions intended to make (Geyser) feel more comfortable and open,” then continually minimizes the gravity and import of the conversation.

For more on this case, visit Milwaukee Journal Sentinel.