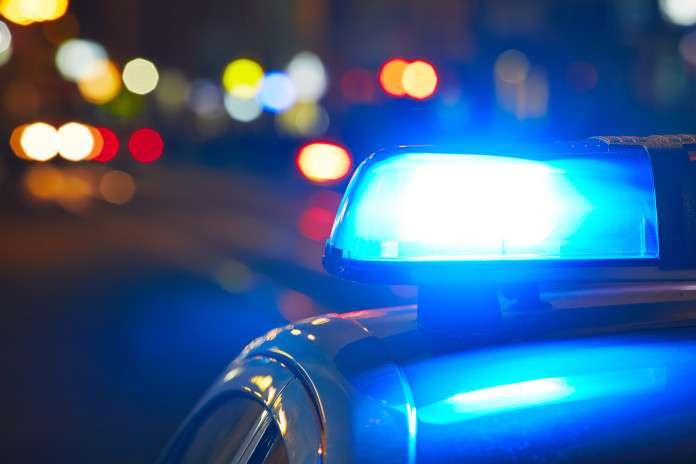 Sources say that a Milwaukee police officer involved in a fatal shooting over the summer, has been arrested on unrelated sexual assault charges. The officer, Dominique Heaggan-Brown fatally shot 23-year-old Sylville Smith in the Sherman Park neighborhood, leading to days of protests in the neighborhood.

The District Attorney’s office is still reviewing both cases and hopes to speak to media later today.

The department’s Internal Affairs Division arrested Officer Dominque Heaggan-Brown after criminal charges were filed against him earlier in the day, according to a statement. No charges were listed in online court records.

District Attorney John Chisholm confirmed Thursday that his office is reviewing the case against the officer but he declined to comment further including on the nature of the case. He said he would release more information, likely later Thursday.

A police source said the charges are second-degree sexual assault and a count involving taking pictures. The allegations stem from an incident at a bar on Milwaukee’s east side, the source said. It’s unclear when the alleged assault occurred.

According to the police statement:

“On August 15, a victim reported to Milwaukee Police he had been sexually assaulted by Heaggan-Brown while off-duty.  This investigation, conducted by MPD’s Internal Affairs Division and Sensitive Crimes Division, resulted in the October 19 criminal complaint filed by the Milwaukee County District Attorney’s Office.  MPD’s investigation revealed additional allegations, resulting in added charges.

“Due to the nature and sensitivity of this investigation, details of the allegations against Officer Heaggan-Brown will be limited to those contained within the criminal complaint.  Updates on the status of the internal investigation will be released as they become available.”

For more updates on this story, visit Milwaukee Journal Sentinel.