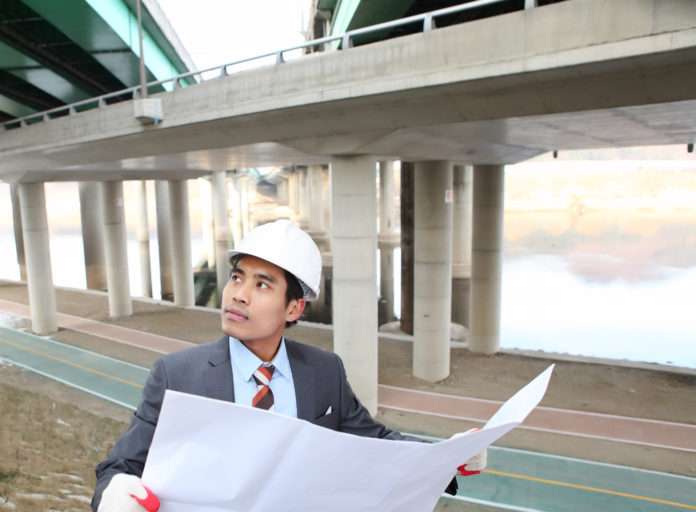 Construction on the Zoo Interchange, “zipper merge” lane is finally drawing to a close, as transportation officials are hopeful the lane can re-open by Thanksgiving. The lane was originally set to re-open the lane of traffic August 1.

State transportation officials are shooting for the “zipper merge” to come down in time for Thanksgiving.

Project managers said about a month of construction remains before they can re-open a lane of eastbound I-94 traffic at the Zoo Interchange construction project. To funnel traffic from three lanes to two, officials instituted what’s commonly known as a “zipper merge,” causing traffic backups west of the interchange.

The “zipper merge” lane has been closed as about $300 million worth of work — known as Phase 2 of the Zoo Interchange project — is done on the highway and areas west of the interchange. Transportation officials originally said they were planning to open the lane of traffic in the fall, though at one point they thought the work could be completed by Aug. 1.

“We still have a chance to ultimately maintain our commitment to the public,” said Brett Wallace, director of system development for the department’s Southeast Region.

In its original contract with Chicago-based Walsh Construction Co., plans called for the “zipper merge” to come down in the fall. The contract was amended in March, moving up the required finish date to August. Wallace said workers were able to gain access to the construction site earlier than expected, and a tweak in construction plans reduced the expected time to complete the section of highway.

But an issue came up. Engineers grew worried that large, underground sewer pipes wouldn’t be able to handle the pressure placed on them by the new highway. So for a few months, engineers debated whether they should reinforce the pipes, DOT officials said.

For more on this construction project, visit Milwaukee Journal Sentinel.