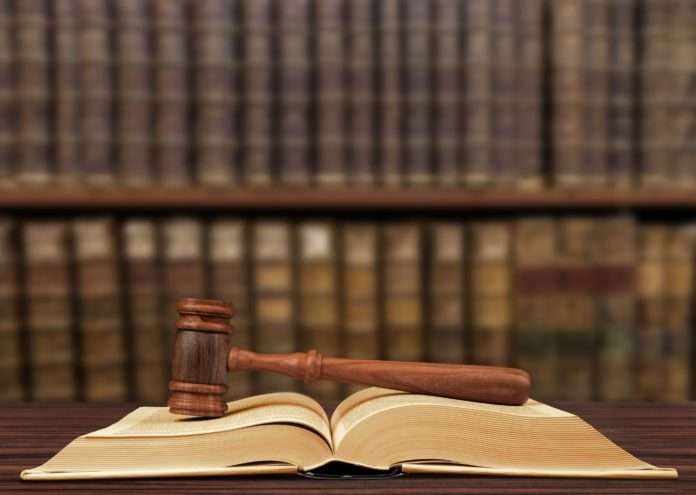 Brendan Dassey was a teenager in 2005, when he was convicted along with his uncle, Steven Avery, in the murder of photographer Teresa Halbach. Their story was made popular in the Netflix docu-series “Making a Murderer.”

Since then, Dassey’s conviction has been overturned by a federal magistrate, saying that the confession was coerced.