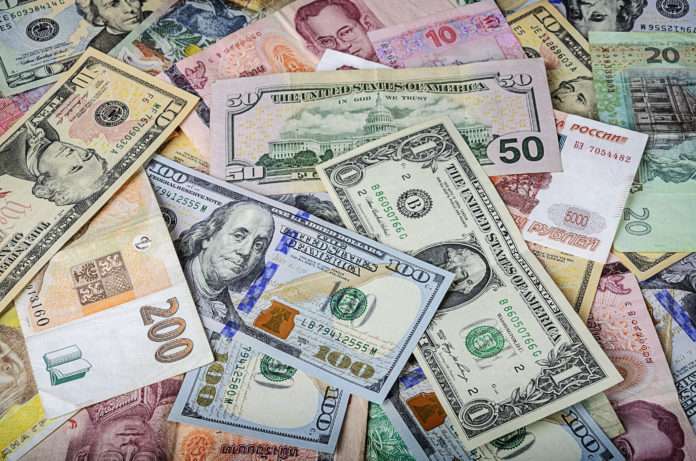 Several foreign visitors got a peek into the American political system when they came to talk about how to bring their businesses to Wisconsin, instead of other larger states on the coasts.

If you think you’re having trouble making sense of this year’s presidential election, imagine being a visitor to the United States this fall.

About three dozen people from Germany – members of the federal parliament, business leaders, academics and a few journalists – received a short but intensive course in American politics last week in a tour that passed through Wisconsin.

By the time they reached the end of their journey Thursday, the group had heard enough about Donald Trump and Hillary Clinton. They wanted to talk about why companies should set up shop in Wisconsin versus the East or West coasts. It was a discussion that touched on some of the state’s strengths, as well as a few of its enduring challenges.

The group visited as part of a program sponsored by The Congressional Study Group and Atlantik-Brucke e.V., a German association that promotes trans-Atlantic relations. Former U.S. Rep. Tim Petri, R-Wis., was the study’s tour host on the American side.

At University Research Park in Madison, the group heard from executives from four tech-based companies on why those firms decided to put down roots and grow in Wisconsin.

For more on their visit, see Wisconsin State Journal.