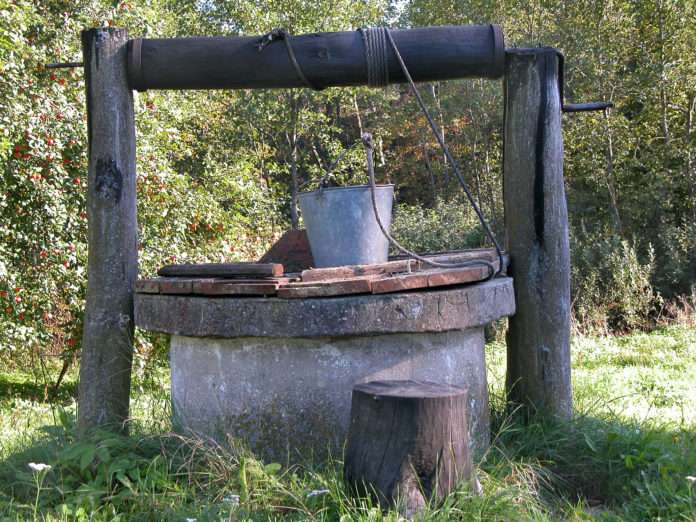 An 11-year-old boy who lives near Madison, Wisconsin suddenly fell ill and was diagnosed with juvenile dermatomyositis, a rare disease that affects 3 out of 1 million children a year. His parents believe he was poisoned by the water in their private drinking well, that the family relies on.

In 2014, Doug and Dawn Reeves discovered the well supplying water to their home in rural Stoughton was contaminated with atrazine, despite the fact that they live in an area where use of the pesticide has been banned for 20 years.

During an Easter celebration that year, their son Jacob, fell ill, his body swelling up. Then he developed an unusual rash. After multiple hospital visits, a doctor at American Family Children’s Hospital in Madison diagnosed Jacob, now 11, with juvenile dermatomyositis.

It is a rare inflammatory disease that affects muscles, skin and blood vessels, afflicting just 3 out of every 1 million children each year, according to the American College of Rheumatology.

The cause of the disease is unknown, so Dawn Reeves went looking for answers as to why the second youngest of their five children suddenly fell ill. She started with the well at their home about 20 miles southeast of Madison.

Results from Wisconsin State Laboratory of Hygiene found the family’s water was contaminated with three fertilizers and pesticides. Most surprising was the weed killer atrazine, which is banned from use in the area where the Reeves family lives. It was found at twice the state and federal drinking water health standard.

Follow-up testing by the state Department of Agriculture, Trade and Consumer Protection found 8.2 parts per billion of atrazine — nearly triple the state health standard — present in the water they drank every day.

In a letter, DATCP warned that “Long-term exposure to atrazine may cause a variety of health problems, including weight loss, heart damage and muscle spasms.”

For more on this investigation, visit Wisconsin Center for Investigative Journalism.