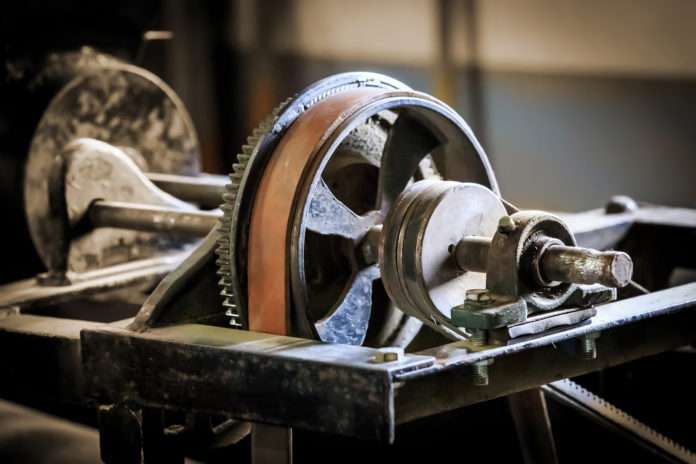 Recently, Milwaukee has seen a resurgence of the industrial giant that it used to be. In late September, it was announced the train manufacturer Talgo Inc. will return to Milwaukee’s Century City development to build trains for the Los Angeles Metropolitan Transit Authority. Talgo left Milwaukee in 2014 after concerns were raised by state officials about contract limitations.

At the time of the announcement, Milwaukee Mayor Tom Barrett told the Milwaukee Business Journal, “This is more than a positive Milwaukee business story. It’s more than simply good news for the dozens of workers who will be rebuilding and refurbishing train cars. This is an affirmation of Century City as a location for manufacturing.”

The Vogue article includes places to eat, drink and sleep in Milwaukee, in addition to naming other cities who are in a revival phase for the future.

Read the full story at Vogue.com