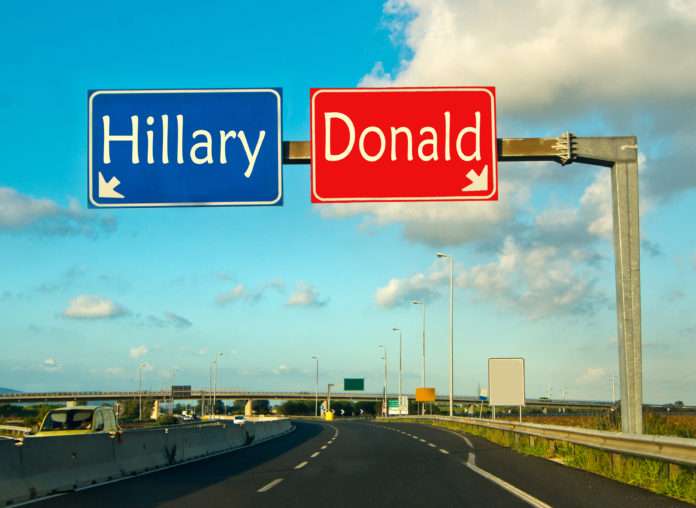 Many low-income Americans, and people of color are constantly being pushed back 50 years because of strict voter ID laws, and limits on early voting times, locations. After the Nov. 8 election Democrats are picking up the pieces after billionaire Donald Trump won the electoral college vote, but lost the popular vote.

For some in one Milwaukee neighborhood, one of the poorest in the nation, the choice to not vote in the Nov. 8 election made the most sense.

The New York Times reported on a few men who didn’t vote and why they don’t regret their decision, even with a Trump presidency beginning in January.

Four barbers and a firefighter were pondering their future under a Trump presidency at the Upper Cutz barbershop last week.

“We got to figure this out,” said Cedric Fleming, one of the barbers. “We got a gangster in the chair now,” he said, referring to President-elect Donald J. Trump.

They admitted that they could not complain too much: Only two of them had voted. But there were no regrets.

“I don’t feel bad,” Mr. Fleming said, trimming a mustache. “Milwaukee is tired. Both of them were terrible. They never do anything for us anyway.”

As Democrats pick through the wreckage of the campaign, one lesson is clear: The election was notable as much for the people who did not show up, as for those who did. Nationally, about half of registered voters did not cast ballots.

Wisconsin, a state that Hillary Clinton had assumed she would win, historically boasts one of the nation’s highest rates of voter participation; this year’s 68.3 percent turnout was the fifth best among the 50 states. But by local standards, it was a disappointment, the lowest turnout in 16 years. And those no-shows were important. Mr. Trump won the state by just 27,000 voters.

Read the full story at the New York Times.