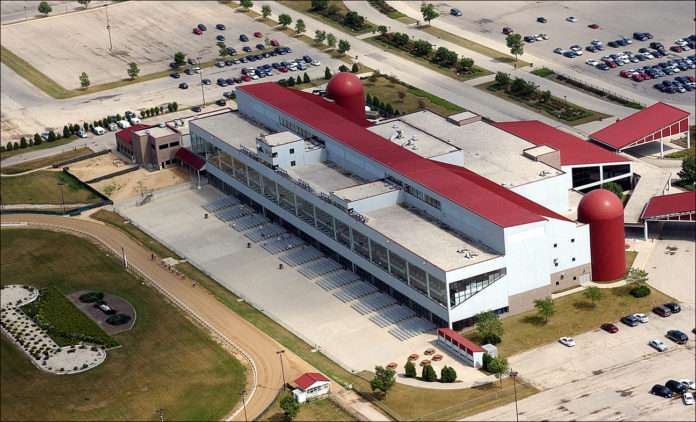 A once robust attraction for families in Kenosha County is seeing renewed interest from a potential a buyer. The former site of the Dairyland Greyhound Park has been empty and unused since 2009.

In summer of last year, the park was billed as a potential site for a casino and entertainment destination, but that idea fell through and was eventually dropped by Gov. Walker. The facility, all 228-acres of it, is being touted a site for industrial re-birth for the region.

A more than 200-acre parcel of land that was home to Dairyland Greyhound Park and that has sat empty and unused since 2009 may finally have a buyer.

Kenosha Mayor John Antaramian told the Kenosha News  that the city has been informed that a buyer is taking legal steps for a possible sale.

“I have a strong feeling a (sale) is moving forward,” Antaramian said.

Antaramian said the city’s goal is to use the land for manufacturing. Many of the recent developments nearby have focused on warehousing, distribution and logistics.

The property has been marketed by Chicago-based Transwestern, which represents Alabama-based Pari-Mutuel Funding. The location has been rebranded as the Midwest Innovation Center in its marketing materials.

According to Transwestern’s Thomas Boyle, whose company handles industrial leasing and took on the listing, the property is one of few in Kenosha and Racine counties that can immediately have a single building up to 1.2 million square feet.

“And because infrastructure is already in place, construction can begin much sooner than at other properties nearby, where issues like wetlands mitigation and public entitlements have yet to be resolved,” said Boyle.

For more on this development, visit Leader-Telegram.