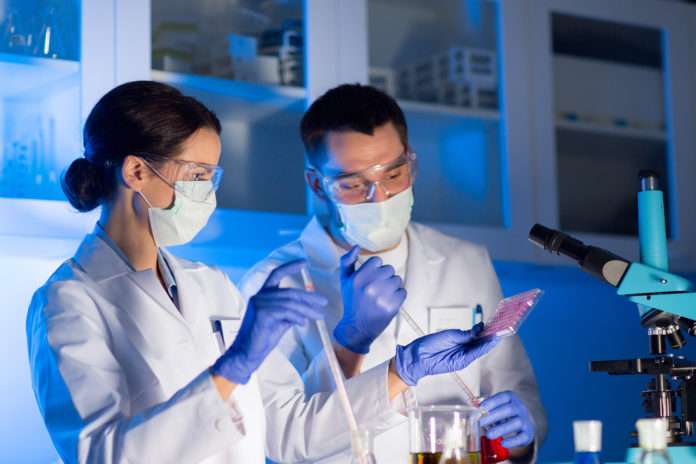 UW Madison was a top destination for researchers across the country, but state funding cuts by Gov. Walker and his Republican allies have caused the University to spend less and less on cutting edge research.

Now Walker is downplaying the impact his $250 million cut from the University system has had.

A spokesperson for Walker told Madison.com the governor’s priority “is to invest in the university in a way that enhances career-oriented instruction to help students and employers looking for jobs and workers in high-demand fields.”

Spending on research at UW-Madison declined by more than $100 million between 2012 and 2015, leading the university to fall from the top five of the National Science Foundation’s ranking of research institutions for the first time in more than four decades.

Contrasting UW-Madison with other universities that have increased their research spending in recent years, campus officials highlighted the falling expenditures Tuesday as they make the case for lawmakers to increase funding for the University of Wisconsin System in the next state budget.

Marsha Mailick, UW-Madison’s vice chancellor for research and graduate education, said years of funding cuts have made it harder for the university to recruit top researchers, and have led some to leave Wisconsin and “take their grant funding with them.”

“We are extremely proud of our faculty, staff and students but if Wisconsin is to remain at the pinnacle of American research universities, the state will need to reinvest to be sure we have the faculty positions and conditions necessary to attract and retain the best researchers,” Mailick said.

UW-Madison’s research spending ranked third nationally in the 2012 fiscal year, when expenditures totaled $1.17 billion, according to the National Science Foundation’s Higher Education Research and Development Survey. The university then trailed only Johns Hopkins University and the University of Michigan.

For more on this decline, visit Madison.com