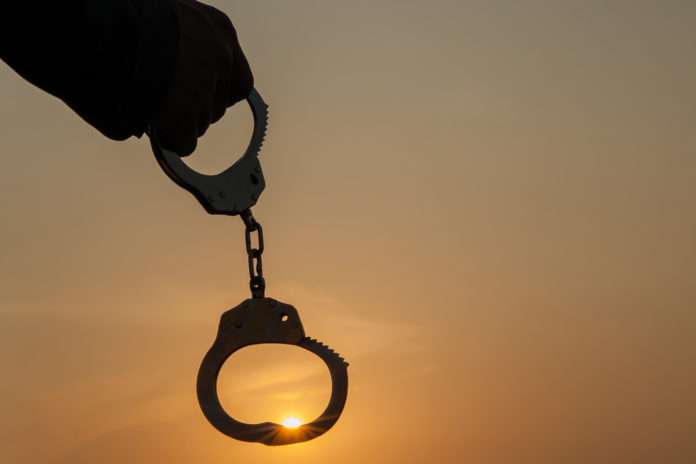 The Wisconsin Department of Justice filed a motion to prevent the release of Brendan Dassey, but U.S. Magistrate William Duffin has ordered the release of Dassey by 8 p.m. on Friday, Nov. 19.

In August, Duffin, overturned Dassey’s conviction in the 2005 homicide of Teresa Halbach.

Dassey, now 27-years-old has been behind bars since 2005. His plight, and the murder of Teresa Halbach was brought to the national forefront in part due to a Netflix documentary called “Making a Murderer.”

Duffin on Monday ordered that Dassey be conditionally released while the state appeals his August decision to overturn Dassey’s conviction. The Seventh Circuit U.S. Court of Appeals in Chicago will handle the case.

“In the motion to stay the respondent largely reargues the same points already considered and rejected by the court in deciding Dassey’s motion for release,” Duffin wrote in the Wednesday order denying the state’s motion. “The court finds that reconsideration of these arguments yields the same conclusion. The respondent’s motion to stay is denied.”

Dassey’s attorneys made the same point in a letter filed Wednesday.

Duffin also wrote that the U.S. Probation Office had informed him that it approved Dassey’s proposed residence and “completed all further pre-release investigation it deemed necessary.”

In August, Duffin overturned Dassey’s conviction in the 2005 homicide of Teresa Halbach.

Prosecutors also said in Tuesday’s motion that they would be filing an emergency motion with the Seventh Circuit by the end of the work day on Wednesday.

In anticipation of his release, news organizations lined up Tuesday across the street from the combination maximum-minimum security prison about 40 miles north of Madison.

Those following the case online have taken to social media to celebrate the order for his release, some incorrectly thinking he has already been freed.