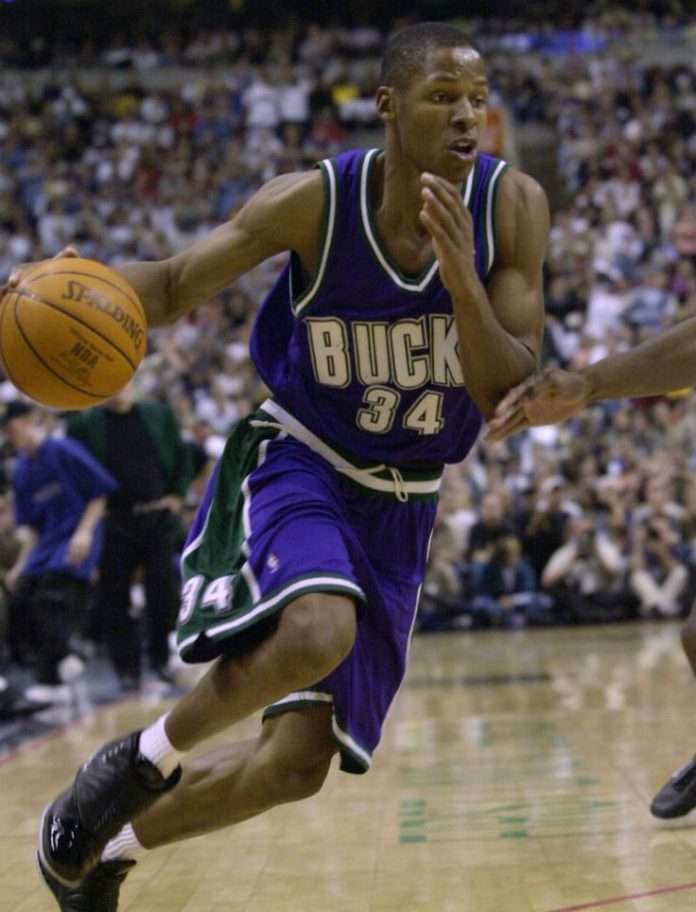 After a 18-year, record-breaking career in the NBA, former Milwaukee Bucks player Ray Allen, 41, announced his retirement from the league.

The 41-year-old Allen has not played since the 2013-’14 season with Miami, but he had kept open the possibility of a return during the past two seasons and even this summer.

Allen played his first seven NBA seasons with the Bucks and helped lead them to the Eastern Conference finals in 2001, falling one game short of the NBA Finals. He formed a “Big Three” with Glenn Robinson and Sam Cassell.

But the Bucks sent Allen to Seattle in an infamous deal on Feb. 20, 2003, acquiring Gary Payton and Desmond Mason in exchange for Allen, Kevin Ollie, Ron Murray and a draft pick. Allen went on to star for the SuperSonics, Boston Celtics and Heat, and he won two NBA titles, one with Boston in 2008 and another in Miami in 2013.

Payton played in only 28 games with the Bucks before signing with the Los Angeles Lakers as a free agent.

Allen wrote a letter to his 13-year-old self in The Players Tribune, telling that youngster what he could expect from an NBA career.

Allen wrote in one section: “But this game is not a movie. It’s not about being the man in the fourth quarter. It’s not about talk. It’s about getting your work in every single day, when nobody is watching.”