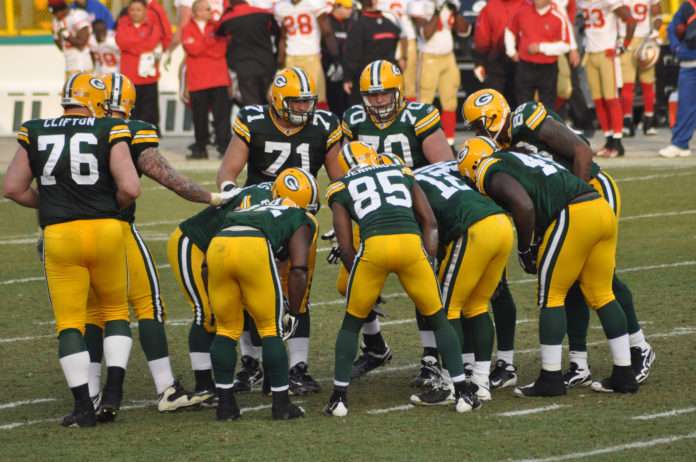 Half-way through the 2016 NFL season, and the Packers are 4-4. That’s not the record Super Bowl contenders want. The Packers lack-luster has been marred by bad play calling, and rookie mistakes from both the defense and offense. And Aaron Rodgers is a great quarterback, there’s no dispute there, but he isn’t playing the game alone.

Many have been questioning if head coach Mike McCarthy has what it takes to lead the Packers out of this slump or if it’s time for him to close the playbook.

There is plenty of blame to go around, but the amount of time now that the team has not been performing up to admittedly lofty standards is a sample size that demands accountability.

The Packers are 167-109 in 10+ years with McCarthy as head coach, and they’ve won a Super Bowl. You can quibble with clock management, his demeanor, and failure of late to make schematic adjustments, but his tenure has been, in aggregate, a major success.

McCarthy and Ted Thompson are regularly heralded for choosing Rodgers over Brett Favre in 2008. However, McCarthy’s coaching of Rodgers for the three years he was sitting behind Favre deserve more credit than is anecdotally given when discussing the quarterback’s legacy. Rodgers was not a can’t miss prospect out of Cal, and anything said or written otherwise is revisionist history.

Nevertheless, there comes a time when a coach’s message grows stale, and it’s very conceivable that this has arrived with McCarthy in Green Bay. The Rodgers/McCarthy marriage is not thriving. If one man has to go between a star quarterback and the head coach, it must be McCarthy.

It would be premature to advocate for a midseason firing. As unlikely as it may seem with how the team has performed of late, this year is salvageable. The Packers are just one game behind the vulnerable Vikings, and a half-game back from the Lions. They still have a game apiece against Minnesota and Detroit. Get healthier late in the year, make the playoffs, and anything can happen when you’ve got arguably the greatest quarterback on the planet.

For more on the McCarthy’s future with the Packers, visit The Big Lead.