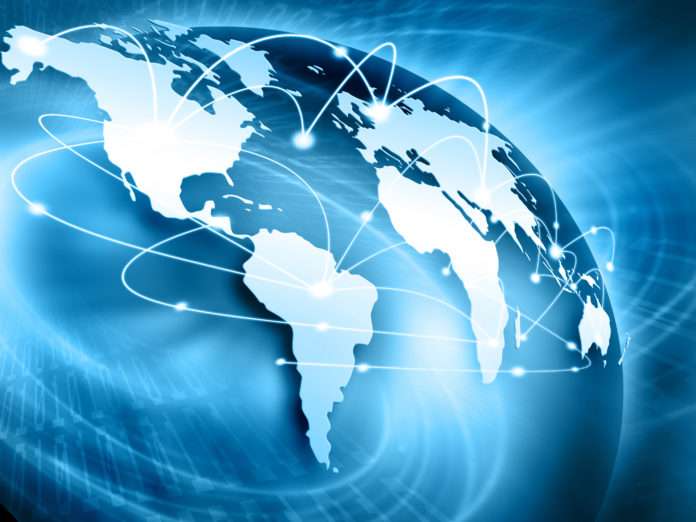 The Global Executive Program has been expanding the international reach of the Aurora brand.

Weather reports say it’s been raining nearly 7,400 miles away in New Delhi, too. That’s where Jhunjhnuwala lives. He wears thick-rimmed black glasses, a maroon Hugo Boss polo shirt, a silver watch with a leather band strapped around his left wrist. His black mustache has a few patches of gray.

“In India, you have fantastic physicians, and lately they’ve built a lot of new and nice, modern hospitals,” he says. “But somehow, I don’t know. There’s something lacking there.”

The Milwaukee metropolitan area is one-sixteenth the size of the New Delhi metro area. Before he bought his first plane ticket to General Mitchell International Airport in 2009, Jhunjhnuwala said he wouldn’t have been able to find Milwaukee on a map. But now, it’s a place he, his family and a growing network of friends and business associates have been traveling to frequently for medical care.

This year, some 200 patients from around the world, many of them wealthy executives from Hong Kong, India, Italy, Malaysia and Saudi Arabia, will travel to St. Luke’s for check-ups, tests and diagnoses. That’s up from 45 foreign patients in 2012.

For more on this program, visit Biz Times Milwaukee.