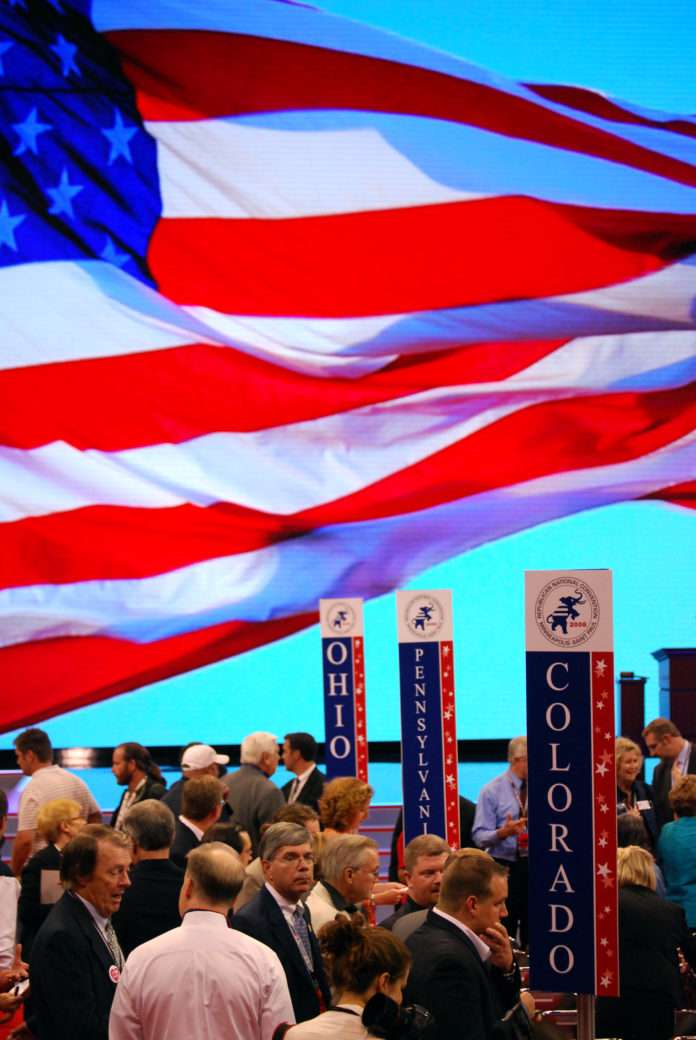 House Speaker Paul Ryan addressed the media and spoke of the opportunities that lie ahead for his party, now having power in all three branches of government.

In his speech Ryan, who has had an roller coaster relationship with President-elect Donald Trump, praised him for helping to gain majority in the House and the Senate.

House Speaker Paul Ryan said he plans to work closely with President-elect Donald Trump to implement an ambitious conservative agenda, made possible by Trump pulling off “the most incredible political feat I have seen in my lifetime.”

Ryan, addressing the media Wednesday in his hometown of Janesville, said he’s spoken with Trump twice in the past 18 hours. He lauded Trump for helping the GOP keep majorities in the U.S. House and Senate, which now gives Republicans control of both the executive and legislative branches.

Ryan said he plans to seek the speakership despite tensions with Trump and many of his supporters.