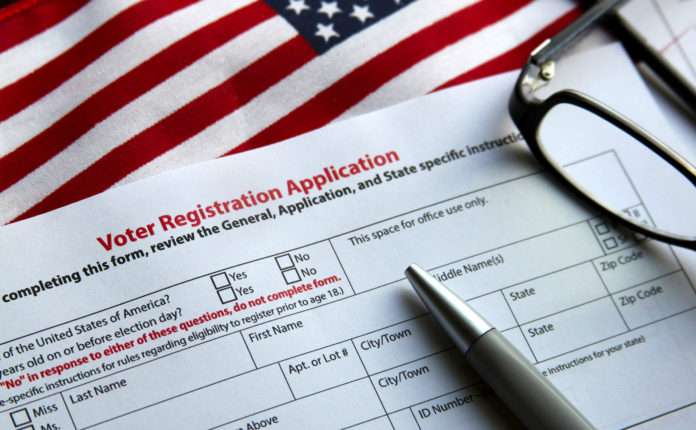 Even with voter suppression laws in place, experts said this would be the election that brought out Latino’s in large numbers to vote, and it did. As reported by the Wisconsin Gazette, there are many factors in play:

• Latinos have registered to vote at increasing rates.

• Many Latino voters indicated they’re more interested in this election.

• They are motivated by issues such as the economy and immigration.

“Harsh rhetoric that has been spewed by Donald Trump, right out of the gate, comparing Mexicans to rapists and murderers, could help galvanize the Latino vote to vote against him,” said Joseph Garcia. Garcia is the director of the Latino policy center for the Morrison Institute for Public Policy at Arizona State University, which researches and analyzes critical issues in that state.

For more on the surge of Latino voters, visit Wisconsin Gazette.