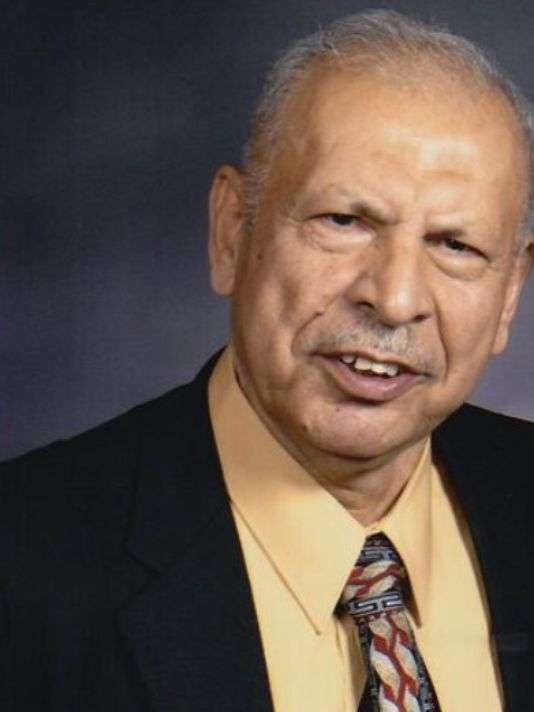 Mahmoud Othman Atta, a founding member of the Islamic Society of Milwaukee, has died at the age of 80. Atta was well known as a connector of people. Often, when Muslims came through Milwaukee, Atta was there to greet them and immediately treated them like family.

Whenever a Muslim visitor came through Milwaukee, often from the Middle East and away from family, Mahmoud Othman Atta would open his home to the stranger.

Atta knew how isolating the region could be, and he set about ensuring nobody had to endure that loneliness.

“As a child, sometimes we felt like we lived in a hotel more than a home,” said Atta’s daughter, Janan Najeeb. “He realized what it felt like to be without a family, so he always had a soft spot in his heart for students or individuals who were coming overseas.”

Atta, a founding member of the Islamic Society of Milwaukee, whose generosity and honesty endeared him to Muslims and faith leaders across the area, died Wednesday in the Palestinian territories. He was 80.

Najeeb said her father, who had been in declining health in recent years, suffered a stroke while he and his wife spent several months in the Palestinian areas.