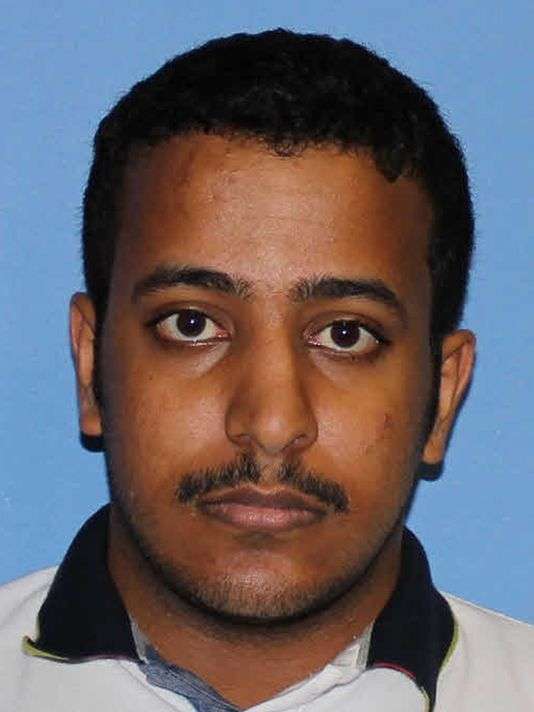 A UW-Stout student majoring in business administration has died from the injuries he sustained in an attack in downtown Menomonie. The student, Hussain Saeed Alnahdi, 24, from Saudi Arabia and enrolled at UW-Stout in 2015.

Although there is no one in custody, and the motive isn’t yet clear, there has been an outpouring of condolences from the school administration and university community at large.

“Our deepest sympathies, thoughts and prayers go out to Hussain’s family in Buraydah, Saudi Arabia, and his friends at UW-Stout,” UW-Stout Chancellor Bob Meyer said in the statement.

“I want to make a personal appeal to anyone on campus or in the community who might have information that would help authorities locate the individual involved in the attack to come forward,” Meyer said.

Alnahdi was assaulted shortly after 2 a.m., Sunday near Topper’s Pizza in the 400 block of Main Street East by an assailant described only as a white male, about six feet tall, according to Menomonie police.

Police found Alnahdi unconscious and bleeding from his mouth and nose before he was hospitalized and died from his injuries Monday, according to police and university officials.

“It is difficult to find the right words in light of such of a tragedy, except to express our sorrow for all that knew Hussain,” Cross said in a statement.

Police said the motive for the slaying is not yet clear, but on social media there was concern about the possibility that it could be a hate crime.

The Minnesota chapter of the Council on American-Islamic Relations identified Alnahdi as a Muslim and tweeted that the organization was monitoring the investigation into his death.

For more on this tragic story, visit Milwaukee Journal Sentinel.