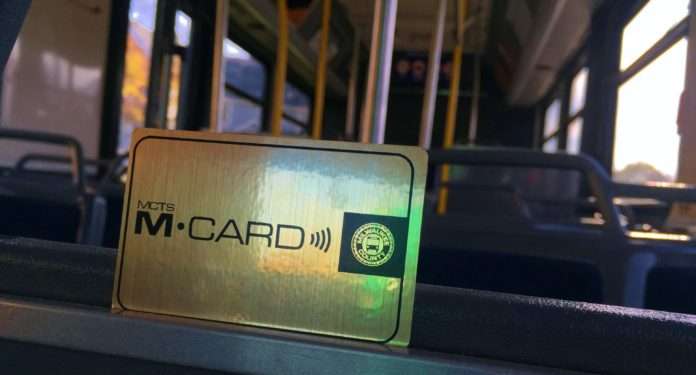 The M•CARD was introduced to transit riders two years ago as a high tech, affordable and reusable way to pay for bus service. Most major transit systems in large cities across the county use a version of a re-loadable card for transit users.

The Milwaukee County Transit System announced a contest in a Facebook Live video. MCTS is giving away five Golden M•CARDs, each pre-loaded with a free 31-day pass – good for unlimited rides during a consecutive 31-day period.

The Golden M•CARD giveaway is free and open to the public. Entries will close at 11am on Tuesday, November 29, 2016.

“To provide 25 million M•CARD rides in just two years is an incredible accomplishment for MCTS, and it shows how enthusiastically riders have embraced the new technology MCTS is offering,” said County Executive Chris Abele.

The M•CARD now provides 1.5 million rides a month and that number is growing.