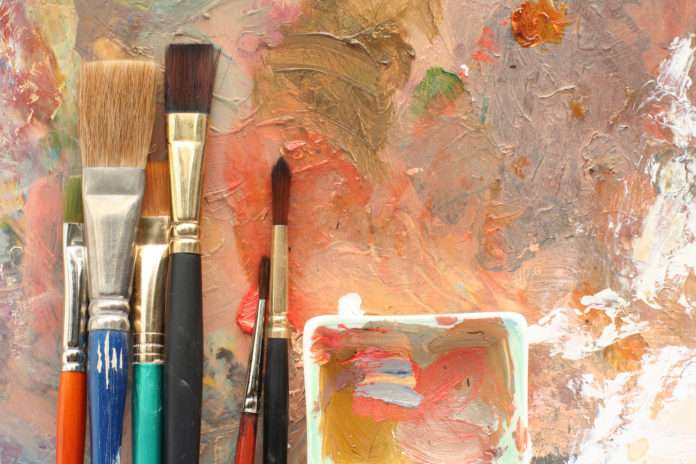 Jessica Christy and Sonia Peterson will have a new art exhibit on display beginning Dec. 1.

Christy’s art will showcase her experiences as a woman living in the Bakken Oil Patch in North Dakota, and Peterson’s art will feature works in cut paper.

An opening reception featuring Christy will be held at 5 p.m. Saturday, Dec. 3 and will be followed by a family-oriented “Arty Party” featuring the works of children who have participated in the joint ArtStart/Old School Arts & Learning Center TGI ArtFridays art classes.

Christy’s installation, entitled “Through the Window: My Experience as a Woman Living in ‘The Boom,'” reflects her two years of living among those attracted to the oil boom in the Bakken Oil Patch. The boom attracted an influx of workers, predominantly men, and Christy collected stories and artifacts from the period that explore gender roles, environmental impact, and the overall human condition, the release states.

Peterson, who works in cut paper and has named her exhibit “Diminishing Returns,” produces works ranging from small collages to sculpture and large scale papercuts. She illustrates ideas with motifs of common plants and animals, underground roots, spider webs, and vine-like growths. “Presently,” she said, “I am interested in plants and items that were collected and traded as a form of currency. Trade is what connected all sides of the world.”

ArtStart is located at 68 S. Stevens St. in Rhinelander. Winter gallery hours are Thursday through Saturday from 11 a.m. to 5 p.m.

For more information on this exhibit and the artists, visit Rivernews Online.