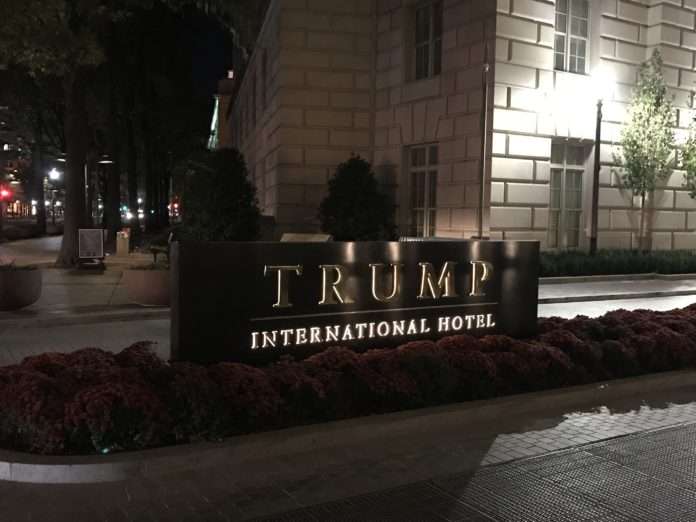 For 18 months, Donald Trump has faced backlash. During his Presidential campaign, he made disparaging remarks against, women, Muslims, members of the LGBT community, and various ethnic groups. In the days following the historic election and his subsequent victory against Hillary Clinton, thousands of people took to the streets to protest his electoral college victory to say #NotMyPresident.

Now, sports teams across the nation are stepping up and taking a stand against the President-elect.

Sources tell ESPN that the Milwaukee Bucks, Memphis Grizzlies and Dallas Mavericks have decided to not stay in Trump International Tower and Hotel in New York and Chicago. And arrangements have already been made for when the Bucks play the Chicago Bulls this season.

Marc Lasry, one of the three primary owners of the Milwaukee Bucks has close ties to the Democratic party and has supported both Bill and Hillary Clinton.

In late September, Bucks President Peter Feigin spoke to the Rotary Club of Madison and addressed issues of race and segregation in Milwaukee, saying, “Very bluntly, Milwaukee is the most segregated, racist place I’ve ever experienced in my life.” He was also quoted as saying, “If just is a place that is antiquated. It is in desperate need of repair and has happened for a long, long time. One of our messages and one of our goals is to lead by example.”

Seems like this recent action against Trump Hotels is an example.