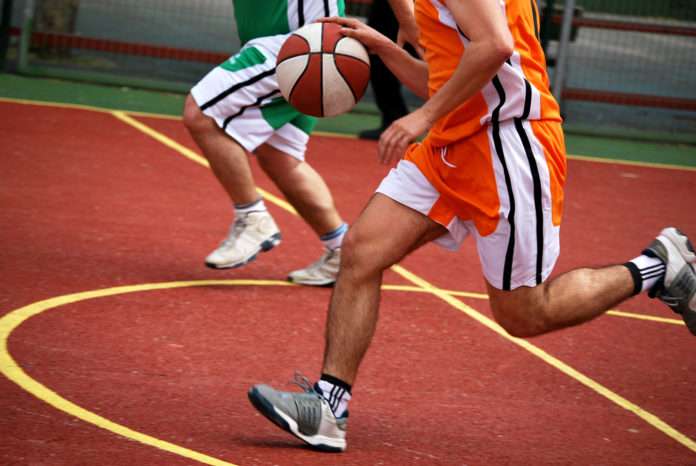 The Milwaukee Bucks aren’t just building a new arena, they are also looking to expand as an organization, including increasing fan base statewide. The team announced plans earlier this year for a Wisconsin city to host an NBA developmental, or D-league franchise. Bucks President Peter Feigin, told the Racine Journal Times that Oshkosh, Sheboygan and Racine are still being considered.

With Oshkosh, Sheboygan and Racine each vying to host a Milwaukee Bucks minor league franchise, the team Thursday said it will announce its pick by Thanksgiving.

President Peter Feigin told the Racine Journal Times each of the three cities are “still in the running,” and the organization will make its choice within the week. The Bucks this summer announced their intent to launch an NBA Development League, or D-League, team in a Wisconsin city.

After paring down Grand Chute and La Crosse as possible sites for the team, the Bucks have weighed pitches from Oshkosh, Sheboygan and Racine in an effort to expand their fan base across the state. The Bucks accepted bids from cities in May, and hope to field a D-League squad by the 2017 season.

“We’re continuing to work towards establishing a D-League team here in Wisconsin,” The Bucks said in a recent statement to USA TODAY NETWORK-Wisconsin. “At this time, we’re not in a position to make any announcements regarding the team.”

For more on this expansion and decision, visit Milwaukee Journal Sentinel.