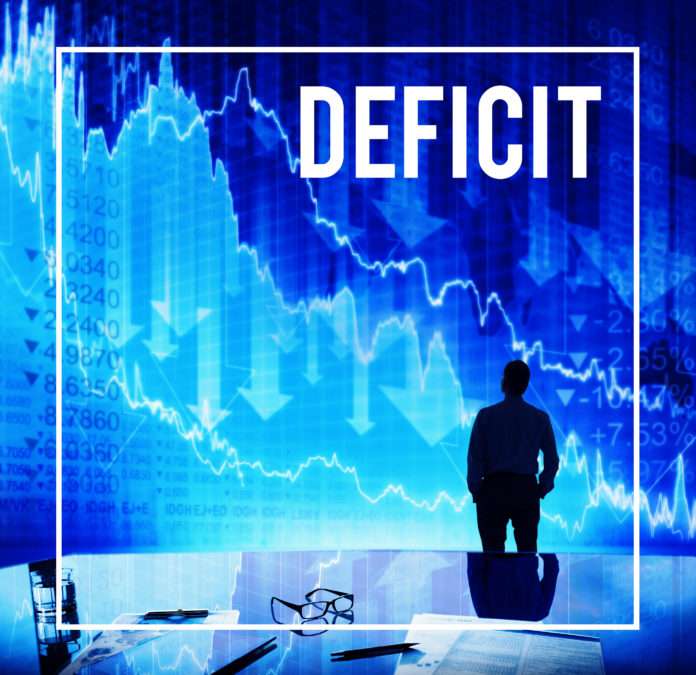 Gov. Scott Walker’s Wisconsin is still not working. According to numbers released by the Department of Administration, the state faces a $693 million hole for going into the 2017-19 budget cycle.

This enormous shortfall is nothing new since Gov. Walker took office. The 2013-15 budget boasted a $117.4 million shortfall.

The hole represents all projected state revenue minus agency spending requests, which always include proposals that ultimately won’t be included in the governor’s budget proposal.

Administration Secretary Scott Neitzel noted the two largest drivers of the increase in tax-supported spending were the Department of Public Instruction’s request for $508 million more for K-12 funding and the Department of Health Services’ request for $450 million to continue current Medicaid service levels.

The state is on track to spend $71.3 billion in the current biennium.

Walker tweeted on Monday before the agency requests were released that “agencies outside of my supervision drive budget requests for spending that exceeds revenues.”

The DPI superintendent is a constitutionally elected office and Medicaid costs are often driven by federal requirements. Walker has called on President-elect Donald Trump to send Medicaid dollars to the states in the form of block grants, which would mean fewer strings attached for how the money is spent.