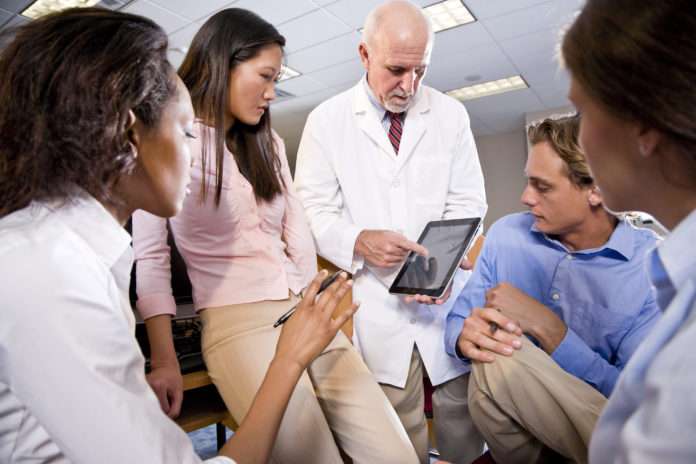 As people are living longer these days, there is a need to increased health care. Wisconsin’s rural areas aren’t attracting a younger population. That is concerning to those who need health care, and those in need of training as healthcare professionals.

Wisconsin’s shortage of doctors in rural areas of the state is a challenge that many aren’t up to facing. But the state’s two medical schools and the health systems are working to address the shortage. By placing medical students in rural areas, they are hopeful the future doctors will stay.

Jessica Lemke grew up in Chippewa Falls, is married to a cheese maker and is looking forward to returning to the western Wisconsin community when she completes her training as a doctor.

The problem is, there aren’t enough Jessica Lemkes to go around.

As the state’s rural population ages, increasing its need for health care, Wisconsin is facing a shortage of physicians in rural areas that is projected to get much worse in coming decades.

To address it, the University of Wisconsin School of Medicine and Public Health, the Medical College of Wisconsin and the state’s health systems are developing residency programs in rural areas — knowing that doctors are more likely to practice where they do their training.

Residencies are the typically three to five years of training that follow medical school.

“There is a movement here to really try to help with the rural physician shortage,” said Ellen Hartenbach, a professor of obstetrics and gynecology at the UW School of Medicine.

The school announced last month that it was expanding its residency program to train an OB/GYN physician interested in practicing in rural areas.

But the UW program also is an example of the challenges ahead.