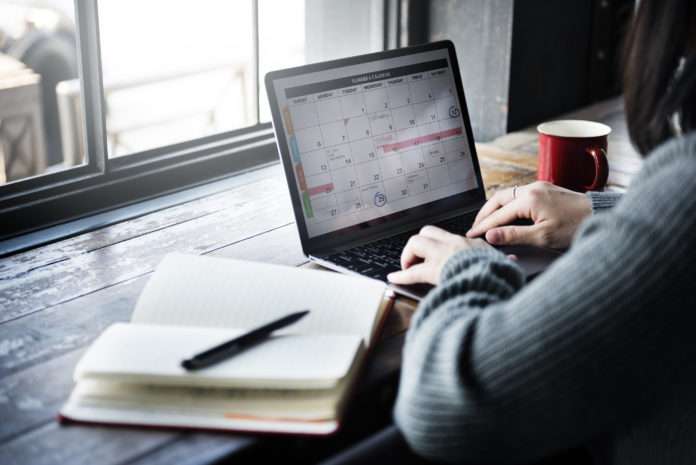 Editors Note: This piece is part of our occasional ‘Voices of Milwaukee’ series.

At five, I listened to my Mama read the Harry Potter books aloud while my sister and I sat in bed with her. Before she began, she’d give us each a piece of dark chocolate wrapped in foil to eat as we listened. Back then, I could hardly believe a world so large could be trapped between book pages. She read us the entire series. Hermione was my favorite character, because I felt like I connected to her most. At eleven, I held out secret hope that an owl would show up with a letter inviting me to a magical boarding school.  While the letter never arrived, the entire experience sparked something in me. Each new book was a door into a world I never could’ve imagined. Once I realized this, there was no going back.

I raced through book after book at warp speeds, feeling like I was gathering a feast to devour each time I visited the library. Enthralled, I found it easy to ignore the occasional weird looks I got from strangers as they observed the skinny little Black girl carting around as many books as she could physically carry. I then hauled my treasures home to be arranged in reverent stacks on my bookshelf.

I taught myself Shakespearian English after seeing comic book versions of the plays, and dug deep into an admittedly more sanitized version of Greek Mythology. I’d read Jane Austen, Charles Dickens, and F. Scott Fitzgerald by the time I turned fourteen.  Literature became my sanctuary in the difficult world I was growing into. When I held a book in my hands, I felt in tune with the universe.

But when I tried to find myself in many of these stories, everything ground to a screeching halt. Black characters, if they existed at all, were mean, or straight up evil. All too frequently, they died and the rest of the characters forgot about them. A deep hurt clawed at the pit of my stomach as I took this in. Feelings of isolation, rejection, and sadness washed over me in waves, as if it were me they were demonizing or leaving to die.  In the positive portrayals, their roles were limited to imparting wisdom, providing comic-relief, and acting as servants or sidekicks to White main characters. Was this really how the world saw Black people?

When I couldn’t find myself in books, I turned to the screen. Shows occasionally have a Black people episode, usually centered around gangs, basketball, or a Black rapper-slash-DJ. If it’s a crime show it may be a murderer with a race fetish. A large part of the supporting cast of these episodes are Black people; however, this spotlights how conspicuously absent Black people are from the rest of the show. You see it happen with various ethnic groups. Consider a Native American episode where they visit a reservation and talk about ancestral spirits, or an Asian episode that’s inevitably focused on ninjas or martial-arts. I’m sure many people can call to mind an episode with a visit to a hectic town in Mexico, where they absolutely have chickens on the bus at all times.  Like this, I began viewing other cultures, as well as my own, through the eyes of White writers.

There was no fluffiness or whimsy in the Black girls I saw. They didn’t play Legends of Zelda, or wait in line at midnight to see The Hobbit movies. They’re never shown doing their hair, or talking about how rain and humidity can mess with it. They don’t stutter, mutter, or decide not to speak because they worry about coming off awkward. Therefore, I was weird, an anomaly. Too silly, excitable, and carefree.

As I continued through my teenage years, I found portrayals of Black women as sassy, hyper-sexualized, or wholly undesirable caregiver figures. Think of the maids in The Help. They were glossy surface, empty of real emotion and depth. I saw them as cardboard cutouts standing in a crowd of real people. The kind of person I was simply didn’t exist. It used to make me feel at best ignored, and at worst ugly, completely invisible yet painfully real.

There’s nothing precious or flattering about being hyper-sexualized. It’s worlds away from being treated as a love-interest.  I pick up a book, and the main character is a guy. He’s likely White. White people represent the majority of main characters in mainstream media.  He says: “So there’s this girl…” The picture that springs to my mind is of a White girl. In rare cases she may be a Person of Color (P.O.C.), but Black love-interests are virtually unheard of.  So, as I read I’m already beginning to picture this girl that he likes in my head. I’ve read endless descriptions extolling the beauty of pale skin, and Eurocentric features.  She looks absolutely nothing like me.

The same thing happens when I’m watching a movie or TV show and the camera pans to show the beautiful and wonderful object of affection. I’ve seen two heterosexual White people fall in love in a thousand different ways. I watch Black people movies and see Black couples do the same. Through all of the media I’ve consumed I can’t think of five positive portrayals of interracial couples of any kind. In the few that I have come across, it always ends up being a struggle for both parties. Friends get on them, their families disapprove, or there’s a culture clash.

Seeing this made it hard for me to feel comfortable in my own skin.  An invisible box began to form around me, as if a list of behaviors I must exhibit to legitimize my place in the race I belong to was written all over my body. People make assumptions about the way I am based upon how I look. As they begin to interact with me, I can see their perceptions shifting behind their eyes like ‘oh, this wasn’t what I was expecting’. I’m almost never what people expect me to be. It can be difficult, knowing that I’m being judged based upon all of these superficial characteristics, knowing that I’ll have to actively work to climb out of the boxes I’m being stuffed in. At the same time, I want to be myself. Not the palatable and predictable version of me people expect to experience. In this way, I live in a perpetual struggle between authenticity and watering myself down for the comfort of others.

It’s an eternal paradox: The media that keeps me afloat in the sea of expectations is the same media that makes me feel like I’m drowning. The only thing that has stopped me from spiraling is the realization that my perceived difference is my strength. I must always remember to hold the part of me close that sat at the window watching for owls with magical mail. She is bright, eclectic, and visionary. She enables me to add my voice to the change I want to see in the world.