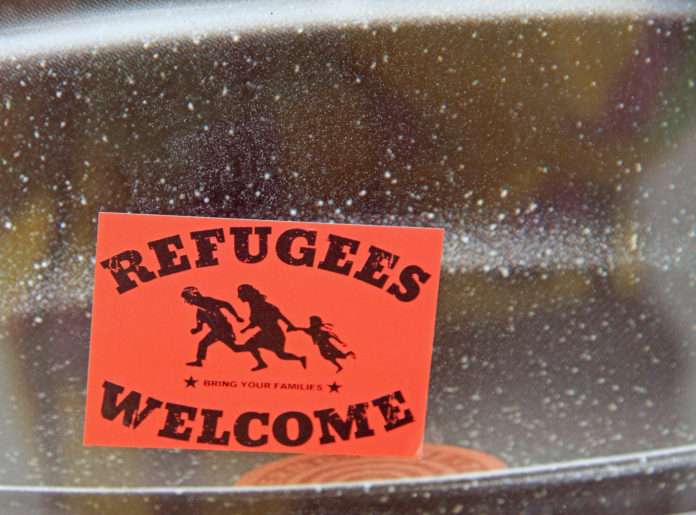 Since the election, more and more people have been afraid of a an uncertain future with President Trump. During his campaign, Donald Trump insulted many groups of people, including women, Muslims, LGBTQ persons, African Americans, and immigrants. Non-profit organizations and cities across the United States have been standing up to defend marginalized groups declaring a commitment to protection and saying #NotMyPresident.

Specific targets of Trump’s rhetoric have been heavily based towards Muslims and immigrants. Trump has said that he would build a wall between the U.S. and Mexico border, and create a Muslim registry for those seeking asylum in the states. Local protests in Milwaukee following the election was a display of anti-Trump and solidarity.

Another Wisconsin city has a reputation for being a sanctuary for those in need of freedom from religious or political persecution. Appleton, Wisconsin has a history of accepting refugees with openness and vast resources.

A city like Appleton is referred to as a sanctuary city. The Atlantic’s CityLab has described a sanctuary city as a place that offers protection to undocumented immigrants because of how they separate local police and federal immigration enforcement.

Politico recently named Appleton as a sanctuary city saying that, “officials have doubled down since Trump’s election, reaffirming their current policies or practices in public statements, despite the threat of push-back from the incoming administration.”