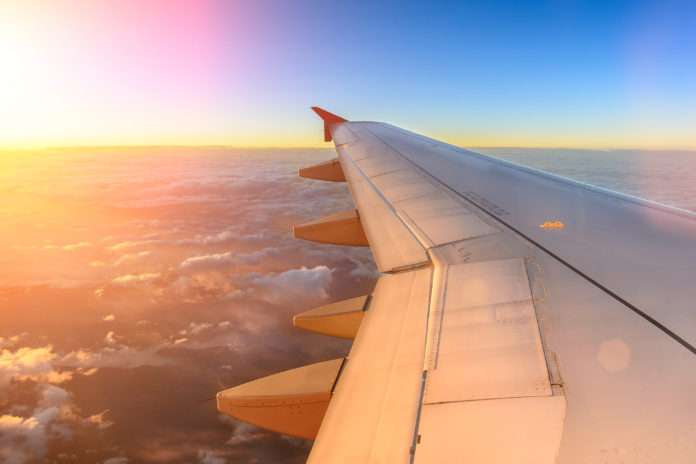 Coming to Mitchell International Airport in March will be nonstop service from Milwaukee to Guadalajara.  Mexican airline Volaris announced Monday.

Robert Mann, president of airline analysis and consulting firm R.W. Mann & Co. in New York told the Milwaukee Journal Sentinel, “What’s happened in Mexico, just as of last month, there is an open skies agreement between the two countries so there are no longer any restrictions in terms of the number of markets or frequencies (of flights) that can be served.”

“It’s causing quite a bit of new service in the market. A lot of it is in the southern U.S., but it wouldn’t surprise me that Milwaukee, as kind of Chicago North, would pick up service. It’s a big market.”

A check of round trip airfares online showed a round trip ticket between Milwaukee and Guadalajara priced at just under $300 without taxes. That price is for one bag and two small carry-ons and regular seats. The airline sells a variety of things a la carte, including fees for extra bags, seats with extra legroom and priority boarding.

For more on this exciting travel option from Milwaukee, visit Milwaukee Journal Sentinel.