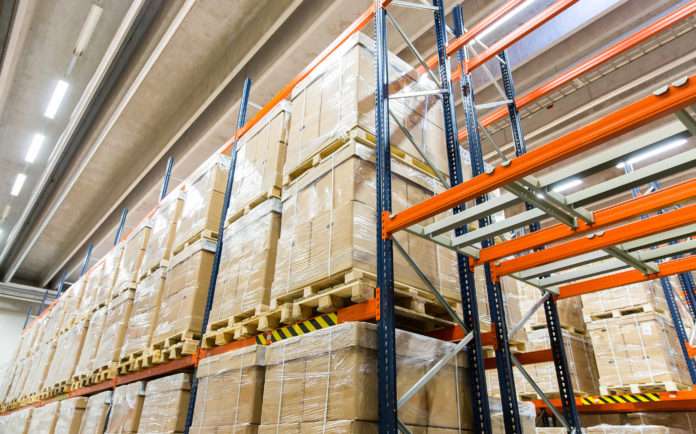 Northern cities like Milwaukee, Detroit and Chicago were hubs for many black families fleeing the struggles in the deep south. The promise of manufacturing jobs along with the safety and security the north provided from slavery, made the north irresistible.

The cost of these promises did not come without a price – a price that many African Americans in Milwaukee now or then cannot afford.

At the height of the 1970’s manufacturing was booming in Milwaukee – especially on the Northside, with a heavy black population. Black people had good-paying, stable jobs and at a point, median incomes for blacks were close to equal that of whites. As with any booming industry, the bust came and manufacturing left the city in favor of white collar jobs and African Americans were left stranded with the broken promise of the American dream.

Now decades later, Milwaukee officials and developers are hoping one business park on the north side can restore the city to its manufacturing glory days. But that great hope, hasn’t come without struggle and layers of systematic racism.

A nearly 5-mile stretch of industrial property on the city’s northside is getting new life breathed into it. Century City business park, located on the corner of West Capitol Drive and North 27th Streets. Developers hope this $40 project will lead Milwaukee to the back to the manufacturing ranks it once held with giants like Masterlock and A.O. Smith.

The city’s task, says City Development Commissioner, Rocky Marcoux, is to create an “environment in which jobs can be created.” What the city offers is a kind of starter kit of detailed development plans, real estate deals, and tax incentives.

The master plans distribute the authority over development into the hands of city agencies, private developers and the non-profit middlemen who connect those who have the resources with those who need them. The problem, explains Robert Smith, Associate Vice Chancellor for Global Inclusion and Engagement at University of Wisconsin-Milwaukee, is that an existing structure of white supremacy transfers from one endeavor to the next. “You have the massive institution [manufacturing] that played its role and left,” says Smith. The institution that steps in to fix the problem left behind fits into the narrative of the previous institution and perpetuates its racism. The reform process is slow and things often get worse, Smith explains, “because of the larger question of who has the resources.” The intended recipients of those resources can end up being pawns, he adds, used by the more powerful institutions to allocate and reallocate resources.