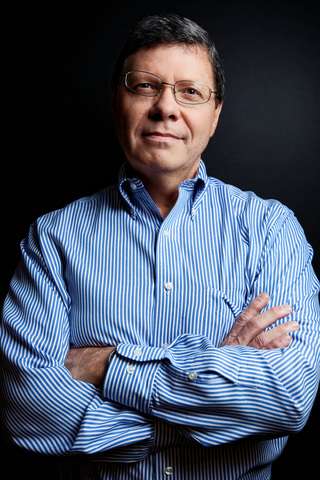 For 23 years Charlie Sykes used the public airwaves to deliver Republican talking points, at times literally given to him by right-wing politicians and interest groups, to attack the poor and minorities and degrade political discourse in the state of Wisconsin. On his final day of his radio program, One Wisconsin Now says goodbye, and good riddance.

Sykes was a leading propagandist for Republicans in Wisconsin, lending his show to allow conservatives to deliver their message unchallenged by him and in the absence of differing points of view, and at times literally delivering talking points provided to him by politicians and special interests. For example, Gov. Scott Walker directed Sykes to make open records requests to obtain information that would be damaging to his 2010 gubernatorial primary opponent.

After a 2011 state Supreme Court election the right-wing feared they had lost, conservative activists and lobbyists plotted, absent a shred of evidence, to make allegations of voting impropriety. Sykes broadcast the allegations the next day. In 2016 Sykes provided nearly unlimited airtime to conservative court candidate Rebecca Bradley after writings in which she revealed her virulent homophobia, compared birth control to murder and suggested women could be blamed for their date rape were publicized.

The broadcast behavior of Sykes was particularly despicable on issues of race and poverty. He used his show to broadcast a blatantly racist video mocking food stamp recipients and has referred to the First Lady of the United States of America, Michelle Obama, as “mooch.”

Sykes’ loyalty to conservative causes was lucrative for him. He holds a “senior fellowship” at the Wisconsin Policy Research Institute, a front group supported by the Bradley Foundation, run by Gov. Walker’s campaign co-chair Michael Grebe through summer 2016. Control of the massive right wing foundation and the writing of checks to Sykes’ side project has transferred to Rick Graber, former head of the Wisconsin Republican Party and foreign service appointee of George W. Bush.

Ross noted that, as he prepares to embark on the next phase of his career, Sykes has been on a farewell tour seemingly seeking to distance himself from his legacy, refusing to accept personal responsibility for a decades long career built on promoting the Republican Party, attacking political opponents and spewing racism, sexism and homophobia that played to the fears and biases of his listeners, all to make a buck.

He concluded, “Charlie Sykes is culpable for much of what he now decries. While certainly not the first person to wash his hands of some disaster he created, Sykes’ refusal to own his role is a fitting end to a reprehensible radio career.”

This article was submitted by One Wisconsin Now.