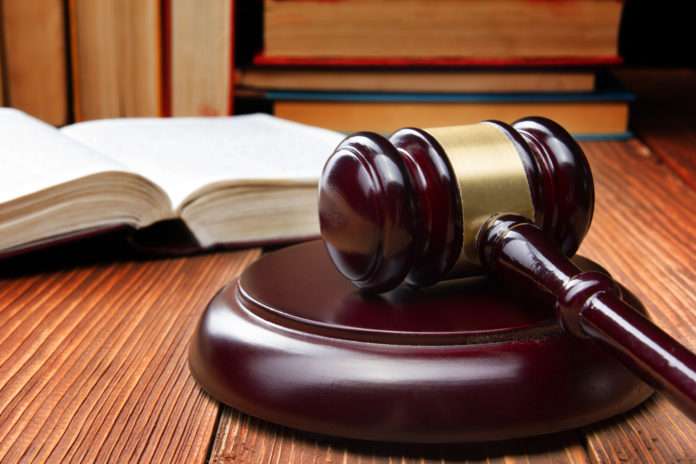 A federal court will consider whether or not to immediately order the Legislature to draw new voting district maps, according to filings in a case in which the current maps have already been ruled unconstitutional for violating Wisconsin citizens’ rights.

Twelve citizen plaintiffs — all Democrats — sued the state in July 2015, claiming that their rights had been violated because the Republicans had ‘gerrymandered’ the districts to assure themselves of a majority.

After a trial in May, the court ruled last month in Whitford v Gill that the citizens’ constitutional rights were violated, and the maps should be thrown out.

“We find that the discriminatory effect is not explained by the political geography of Wisconsin nor is it justified by a legitimate state interest,” the court wrote in its ruling.

Yesterday’s filings addressed what remedy the court should impose, with the plaintiffs asking for new maps and the state attorney general asking for a delay in order to appeal the verdict to the U.S. Supreme Court.

“This is a big victory for those who want to see courts rein in partisan gerrymandering,” said Prof. Richard Hasen of the University of California at Irvine when the case was decided last month. Hasen is a well-known expert in election law.

“The court found that the Republican-held legislature had intentionally manipulated district lines to favor Republican candidates,” said Kim Soffen in the Washington Post. “And that manipulation was so extreme, it found, that it violated the ‘one person, one vote’ principle and the Democratic voters’ rights to fair representation required by the Constitution’s promises of equal protection.”

“The GOP majority violated the rights of Wisconsin’s citizens when they adopted the map,” said Sachin Chheda, Director of the Fair Elections Project, which organized and launched the lawsuit. “We (need) free and fair elections in the state of Wisconsin.”

“Every Wisconsin citizen deserves the right to have their vote count,” said former Sen. Dale Schultz, a Fair Elections Project co-chair who previously led the Republican majority in the Wisconsin Senate. “The plaintiffs won at trial, they won twice earlier in the process when the state tried to short-circuit this case, and now they are likely to win at the Supreme Court.”

Attorney General Brad Schimel has expressed confidence the case was going nowhere at every stage, but his office lost a motion to dismiss, a motion for summary judgement, and then lost the trial. No other partisan gerrymandering case has even withstood a motion to dismiss in three decades, so some observers believe the case is likely to be upheld by the Supreme Court.

“The three-judge panel’s 2–1 decision marks a turning point in the way the judiciary evaluates gerrymandering,” said Mark Joseph Stern in Slate. “If the Supreme Court affirms the decision—and the ruling appears to be catered toward the idiosyncratic constitutional philosophies of Justice Anthony Kennedy, who could be the deciding vote—it will … fundamentally alter representation in the United States.”

Republican leadership like Assembly Speaker Robin Vos dismisses any speculation the case will change the maps in Wisconsin. “Republicans win elections because we have better candidates and a better message that continues to resonate with the voters,” said Vos.

Vos and others also suggest that Democrats are packed into cities, which is why they win less seats. But testimony during the trial and the court’s decision reject Vos’ arguments, noting that many tens of thousands more voters chose Democrats in 2012 but the Republicans still had a large majority in the legislature despite the big loss, and that Republican density in the suburbs equaled Democratic density in the urban centers.

“What happened in Wisconsin in 2011 was an egregious violation of our state’s moral values,” said former Sen. Tim Cullen, who also served as Senate Majority Leader and co-chairs the Fair Elections Project. “Instead of voters choosing their elected officials, the Republican majority in Wisconsin decided they would entrench themselves in power despite the views of voters. The court has said clearly that will not stand.”

More information about the lawsuit can be found at fairelectionsproject.org, or on Facebook and Twitter using @WIFairElections.