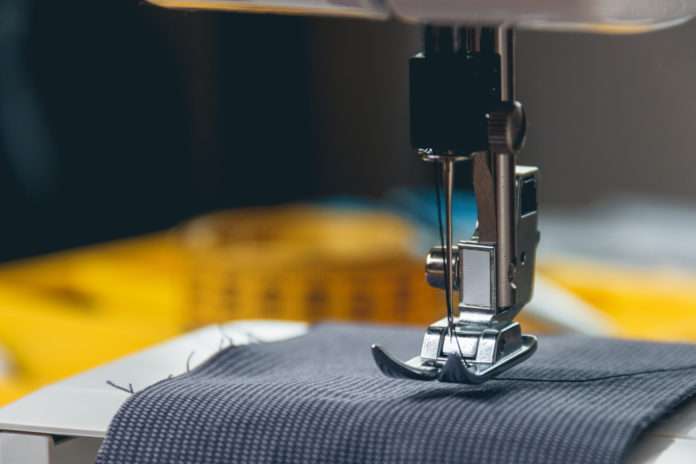 The project would add 100 to 150 additional jobs to the village’s downtown, on top of about 100 primarily marketing jobs already located in the Mount Horeb Innovation Center, also downtown. The company’s retail store would remain on Main Street, said Nicholas Owen, the village’s administrator.

Duluth’s warehouse, distribution center and call center would remain in Belleville where the company nearly doubled the size of its warehouse this summer with a 75,000-square-foot addition, officials said.

Preliminary discussions about the project began this spring and increased this summer, Owen said. The Village Board approved the plan Wednesday night and discussed tax incremental financing for the project, Owen said, that if approved, could break ground this spring and open in 2018.

“I think it’s a great opportunity for Mount Horeb to not only retain but add jobs to the downtown, bring more people to our downtown and help out restaurants and shops,” Owen said. “We’re really looking for this to spur redevelopment in our downtown.”