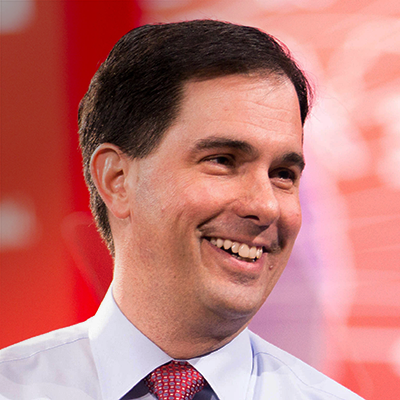 The current legislative maps were signed into law five years ago under Gov. Walker, but last month, in an unprecedented ruling in Whitford v Gill, a federal judge struck them down citing, “We find that the discriminatory effect is not explained by the political geography of Wisconsin nor is it justified by a legitimate state interest,” the court wrote in its ruling.

Now the state and Democratic plaintiffs who won the federal lawsuit are fighting back to have the maps redrawn.

Sachin Chheda, director of the plaintiffs’ Fair Elections Project, said that what politicians in power want is beside the point. It’s citizens who matter, he told the Milwaukee Journal Sentinel.

Gov. Walker disagrees. He told the Milwaukee Journal Sentinel, “Oh, clearly on principle alone they [state Department of Justice] should fight this. I think lawmakers and governors around the country are interested in this case regardless of party…because they believe the legislative bodies should be drawing the (district) lines, not the courts.”