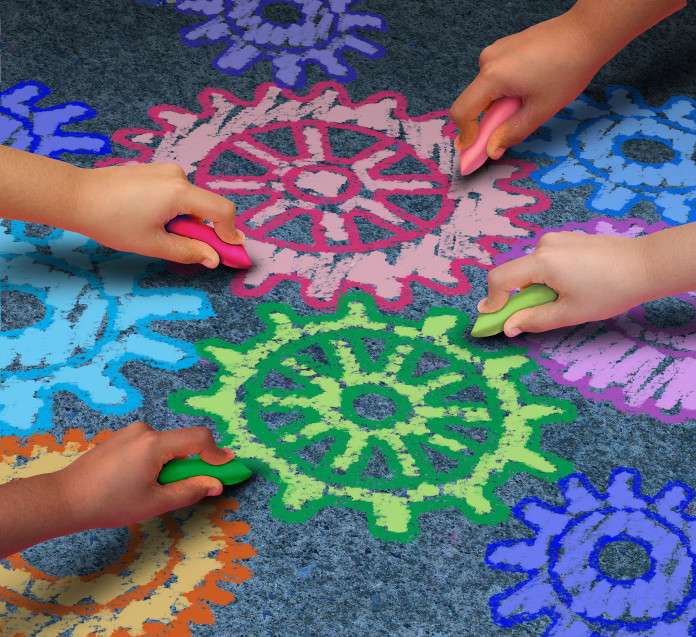 The Milwaukee School Board approved sweeping changes for the 2017-2018 calendar year. Milwaukee Public Schools Superintendent Darienne Driver brought forward a proposal this fall to move all traditional middle schools and high schools to start the school year on August 14, 2017. K-8 schools will still start on September 5, 2017.

The calendar change was just one proposal that Driver outlined to the board, they will take up her other proposals in 2017.

The board also approved the oversight of two charter schools run by Rocketship Education. Rocketship is a California-based charter organization that came to Milwaukee in 2013. They have shown positive test results for their students at their current location on the south side of Milwaukee, and plans to run another school on the north side.

Montessori education is also being expanded in the Milwaukee area. Currently Howard Avenue Montessori needs to expand its space to serve students, so MPS is eyeing a vacant school nearby, Dover Street School, 619 E. Dover St. for the potential expansion.

Dover Street School was to become a “TeachTown” housing development that would offer priority for educator renters, but that deal has fizzled. In a recent interview, developer Melissa Goins declined to comment on the reasons why.

Bay View Alderman Tony Zielinski indicated that financing for the development fell through.

He said he thought using the building for a Montessori school would help attract more families and businesses to Bay View.

For more on what the Milwaukee School Board recently voted on, visit Milwaukee Journal Sentinel.