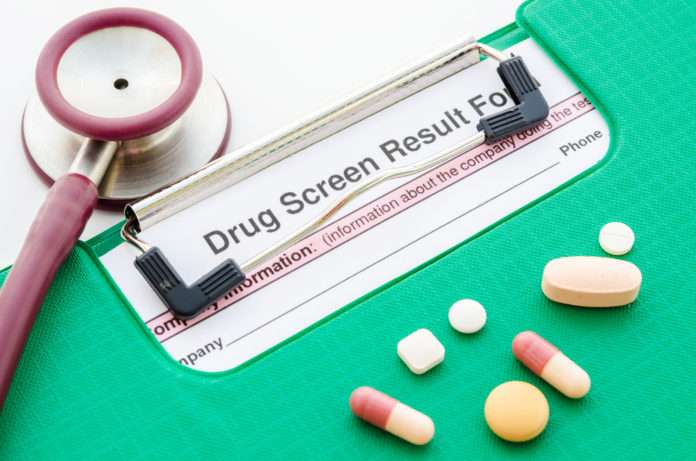 Wisconsin parents who lost children due to heroin overdoses championed policies to make sure another family doesn’t have to experience their pain. But treating a mental health problem, like drug addiction, as a criminal one, won’t solve the problem, and more young lives will be lost.

The proposal grew from a task force, designed to combat heroin use, and includes testing for students who park their vehicles on school grounds. The proposal applies to public and private schools.

Kleefisch admitted this proposal will have some hurdles to overcome, and that the proposal would be “for a lack of a better term, a tough pill to swallow.”

“But if we’re going to attempt to actually make a difference, we need to know who those using or supplying the heroin at school functions are and this is one way to do that.”

For more on this drug-testing proposal, visit Eau Claire Leader-Telegram.