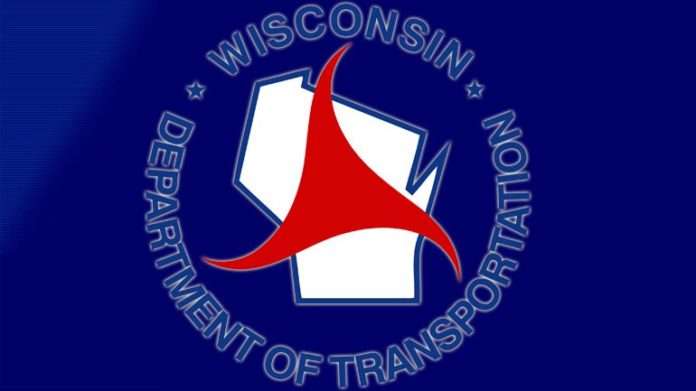 Gottlieb has been critical of the Republican-controlled government and their approach to the roads. Gottlieb has advocated for raising taxes to pay for highway repairs, but the GOP isn’t buying it. Walker appointed Department of Safety and Professional Services Secretary Dave Ross to serve at the DOT, beginning January 7, 2017.

In a statement, Gov. Walker said, “Dave Ross has been an outstanding leader for our administration at the DSPS since 2011. Dave has always looked to improve the way government operates, and I am confident he will bring the same innovative taxpayer-first approach to the DOT.”

Gottlieb has long focused on transportation funding. As a lawmaker a decade ago, he co-chaired a panel known as the Road to the Future Committee that examined the long-term challenges for Wisconsin’s highways.

As transportation secretary, he helped lead another task force on the issue in 2013. That panel recommended raising the gas tax by 5 cents a gallon and creating a new mileage-based fee for drivers. Lawmakers immediately shot the plan down.

Two years later, in late 2014, he proposed increasing taxes and fees by $750 million over two years for roads. His ideas again went nowhere.

Funding for highways is expected to cause a major fight as lawmakers develop the state budget in 2017. Republicans control all of state government but they differ over whether to put more money toward highways.

Other Republicans joined in to praise Gottlieb for his leadership. The Milwaukee Journal Sentinel also reported, “Wisconsin is losing one of our most hardworking and articulate public leaders,” Assembly Speaker Robin Vos (R-Rochester) said in a statement. “As we’re set to begin the 2017-2018 legislative session and make the tough but prudent decisions regarding the state budget, Secretary Gottlieb’s expertise and candor will be missed.”

Secretary Ross said, “I thank Governor Walker for placing his trust in me to run the DOT. I look forward to hitting the ground running and continuing to serve as a strong taxpayer advocate for Governor Walker in this new role.”