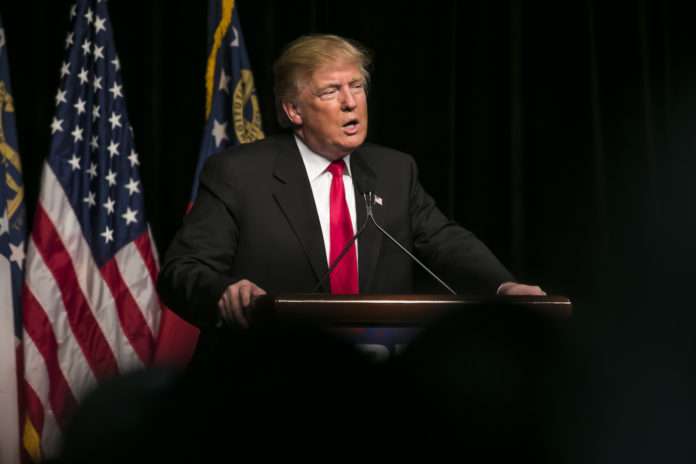 In a nationally televised interview Wisconsin Republican and Speaker of the House, Paul Ryan tiptoed around President-elect Donald Trump’s false tweets about illegal voting and continued to stand by his party’s candidate.

House Speaker Paul Ryan said in a televised interview on Sunday that he doesn’t know if President-elect Donald Trump’s claim that millions voted illegally in the Nov. 8 general election is true and isn’t focused on finding out.

Ryan dismissed a question about Trump’s claim on an episode of CBS’ “60 Minutes” that aired Sunday.

“Who cares what he tweeted on some Thursday night if we fix this country’s big problems,” Ryan told CBS’ Scott Pelley.

Last week, Trump tweeted that he would win the popular vote if the “millions of people that voted illegally” were deducted from the total number of votes Democratic presidential nominee Hillary Clinton received during the election.
Ryan said he had no knowledge of whether that claim was true.
For more on Ryan’s interview and his relationship with Trump, visit Madison.com.