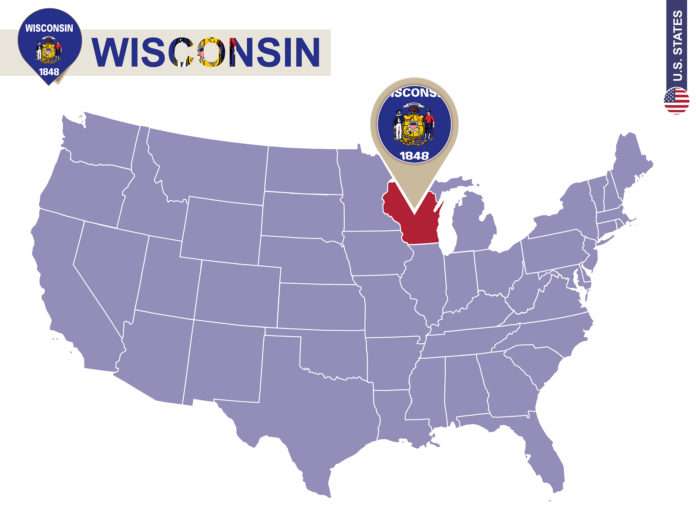 Madison.com and the Associated Press report, that in a letter delivered Tuesday, Walker is asking Trump to give Wisconsin more authority is determining how many refugees can come from counties with ties to terrorism, and drug-testing some recipients of food stamps and also legalizing the hunting of gray wolves.

More from Madison.com and the Associated Press

It’s unclear how quickly Trump could move to address Walker’s concerns, some of which are tied up in courts and may require law changes.

Making the requests now allows Walker to draw attention to issues that play well with conservatives and on which he and President Barack Obama’s administration disagree. Walker told The Associated Press that he was “very optimistic” Trump would act quickly on his requests immediately after taking office next month. On the refugee issue, Walker said governors and states aren’t told enough about who is coming in and where they will be located.
“As far as we can tell, they’re just fully integrating these individuals into the communities that they’re in, which doesn’t really fit with the definition of refugee,” Walker said in the interview. “We have no idea how many people may have ties to the Islamic State or to other forms of radical Islamic terrorism or jihadist groups, and I think it’s a legitimate public safety concern.”
For more on Walker’s requests visit Madison.com