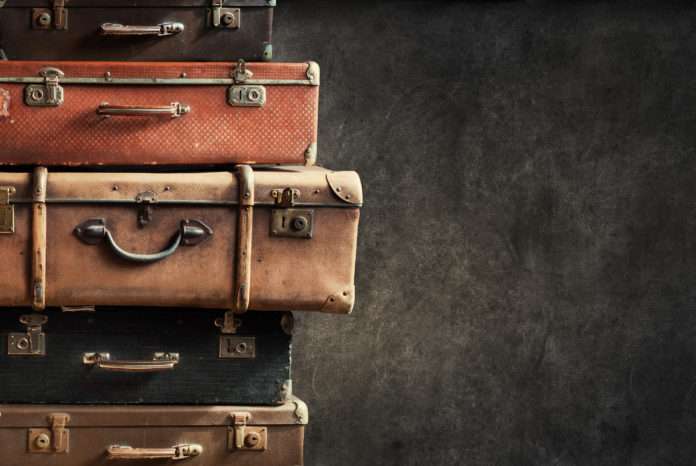 Two brothers, Michal and John, fled Syria and a year later ended up in Milwaukee. They received asylum and couldn’t be happier with what they’ve found in Milwaukee.

Milwaukee Journal Sentinel has their harrowing and heartwarming story

In 2012, when Michal and his younger brother, John, fled Syria, ISIS did not exist. Since then, the terrorist group has become a chilling presence in a war the brothers now follow on the websites of CNN and the BBC, and through a group on Facebook.

They came to Milwaukee a year after their escape from Syria. This summer their applications for asylum were approved and today they have jobs, friends and an apartment. John, 24, works at a Colectivo coffee shop; Michal works at the church they both attend, Eastbrook on N. Green Bay Ave.

And 6,000 miles away lie the things they left behind.

Their beloved city of Aleppo with its cobblestone streets and ancient churches built inside of caves — much of it now rubble.

Childhood photographs, posters of their Christian band and other treasured possessions — everything that did not fit inside the one suitcase each man packed in 30 minutes.

And their precious musical instruments, all except the single guitar their father risked his life to save.

There was no looking back the day the brothers made their run. Helicopters circled Aleppo, firing down into the city.

For more on their journey to freedom, visit Milwaukee Journal Sentinel.