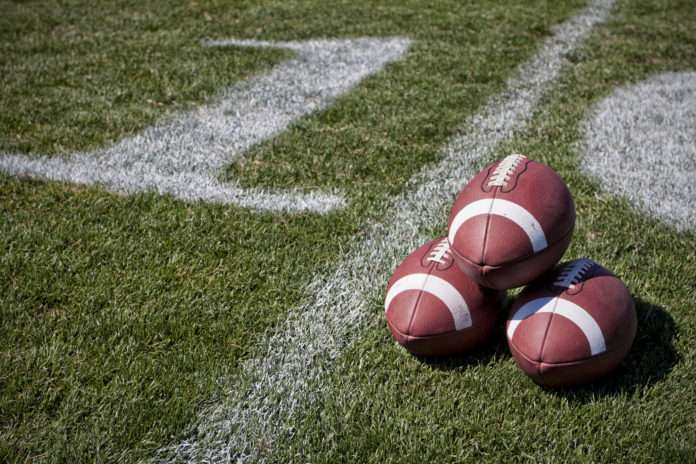 The Green Bay Packers started the 2016 very slow, but with a four-game winning streak, they’ve picked up some steam heading into the last games.

Quarterback Aaron Rodgers, guard T.J. Lang and safety Ha Ha Clinton-Dix were elected to the Pro Bowl. Rodgers will be the veteran for the Packers, making his sixth appearance, while Lang and Clinton-Dix will be making their first appearances.

Pro Bowl votes are collected from coaches, players and fans with each group’s totals bearing equal weight in the final totals.

In his news conference earlier Tuesday, Rodgers mentioned just about everyone on the team as being worthy of consideration. He lauded the play of Lang, tackles David Bakhtiari and Bryan Bulaga and said Clinton-Dix, who is tied for the NFC lead in interceptions with five, was a “no-brainer” for selection.