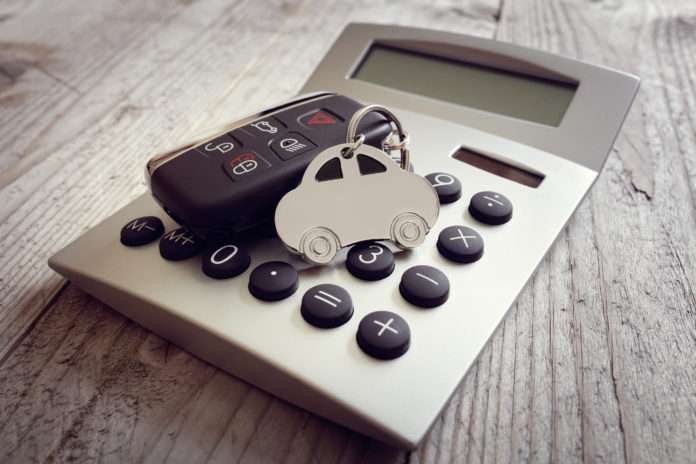 An informational hearing was held today on the state’s transportation budget, but Republicans, who remain in control of the Assembly, were fighting among themselves on the best way to fund road projects.

Republican Rep. John Nygren said lawmakers may have to raise taxes or increase fees for the 2017-19 budget to address the state’s transportation funding gap.

But many top Republicans, including Gov. Scott Walker say that tax and fee increases should be considered.

Assembly Speaker Robin Vos — who, along with other top Assembly Republicans, has remained open to a tax or fee hike for transportation — responded by accusing Stroebel and Kapenga of “fear-mongering.”

The debate re-ignites a topic of recurring debate in the state Capitol during the last six years.

In 2013, a bipartisan panel whose members were appointed by Walker and GOP lawmakers found the DOT would need an average funding increase of $1.35 billion a year from 2014 to 2023 just to maintain current road, bridge and transit conditions.

Rising road construction costs and stagnant fuel-tax revenues forced state leaders to increase transportation borrowing and delay highway projects in the 2015-17 state budget. Projects delayed included the second phase of the Verona Road expansion in Dane County and the U.S. Interstate 39/90 expansion from the Beltline to the Illinois state line.

For more on the hearing, visit Madison.com.