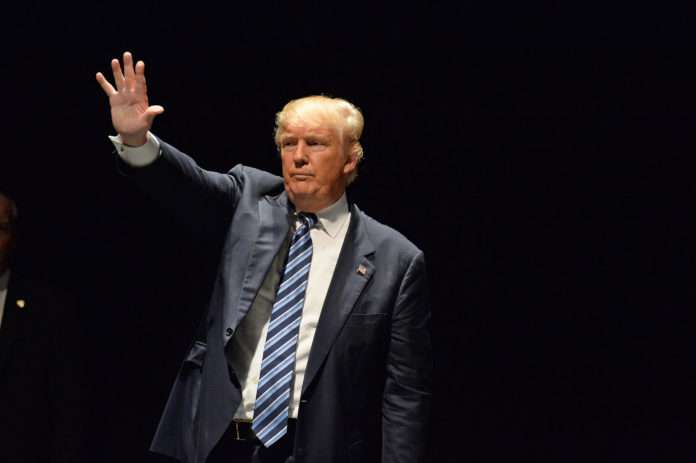 Wisconsin was a key state throughout the campaign, but it played a vital role in pushing President-elect Donald Trump over the top on Election Night for electoral college votes.

Now President-elect Donald Trump is coming to thank his Wisconsin voters. His “Thank You Tour” stops in West Allis, Wisconsin. Doors open at 4pm, and ticket registration is required.

He and Vice President-elect Mike Pence will be speaking today at the Wisconsin State Fairgrounds. Just before Election Day, Trump planned to speak in West Allis, but the engagement was scheduled at the same time as a Packers game, so the Trump campaign canceled that event, citing a scheduling conflict.

A Milwaukee group, Milwaukee Coalition Against Trump is planning to protest the event. According to their public Facebook event post, “meet at 6 pm at the corner of 84th and Greenfield Ave. The organizers go on to say, “The people of Milwaukee County have nothing to be thankful for with their agenda. The Milwaukee Coalition Against Trump (MCAT) is calling on everyone who has something at stake with the incoming Trump presidency to join us in driving him and his hateful agenda from our hometown.