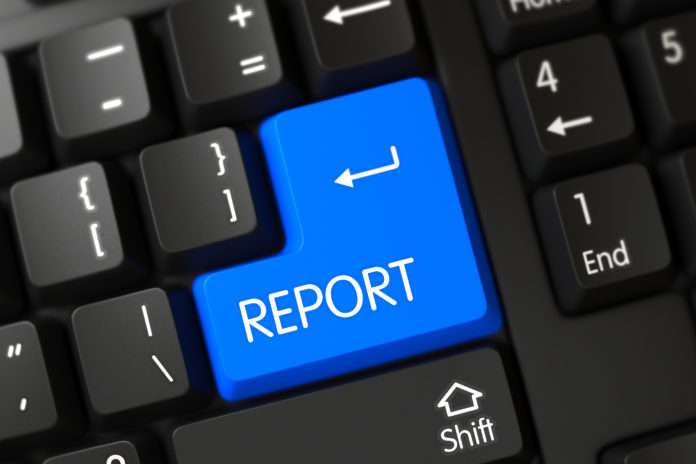 Earlier this year, the UW system and other campuses nationwide came under fire for the way administrations handled sexual assault and harassment cases. At the height of the allegations, students from four UW schools testified on the Attorney General’s panel about how their institutions mishandled their sexual assaults.

Attorney General Brad Schimel said in a statement, “There’s an epidemic of sexual violence sweeping college campuses across the nation and Wisconsin’s institutions of higher learning are not immune.”

Recently, the University of Wisconsin System Task Force on Sexual Violence and Harassment submitted a report and recommendations to UW System President Ray Cross. The report details how the UW System could be the first in the nation to standardize system-wide comprehensive sexual violence and harassment training for all employees and students.

According to the Badger Herald

“Instead of having each individual institution create its own program, UW System Sexual Violence and Harassment Task Force’s report includes recommendations that will apply to all system institutions, UW System spokesperson Stephanie Marquis said.

“The UW System is among the first in the nation to take this type of comprehensive approach versus having individual institutions implement training, update policies, etc.” Marquis said.

The training will primarily take place online and include topics like “healthy relationships, bystander intervention and the Campus Save Act,” Marquis said. The Campus Save Act requires higher education institutions to educate students, faculty and staff on sexual assault, rape, domestic violence and other related topics. Training for students has already begun while employees will complete theirs by the end of the current academic year.

The UW System Board of Regents has created a new comprehensive policy that will consolidate formerly separate policies on sexual violence and harassment, Marquis said. This policy will serve as a template to standardize policies across system institutions. The task force also recommends revisiting  policies on consensual relationships.”

For more on the Task Forces recommendations, visit Badger Herald.