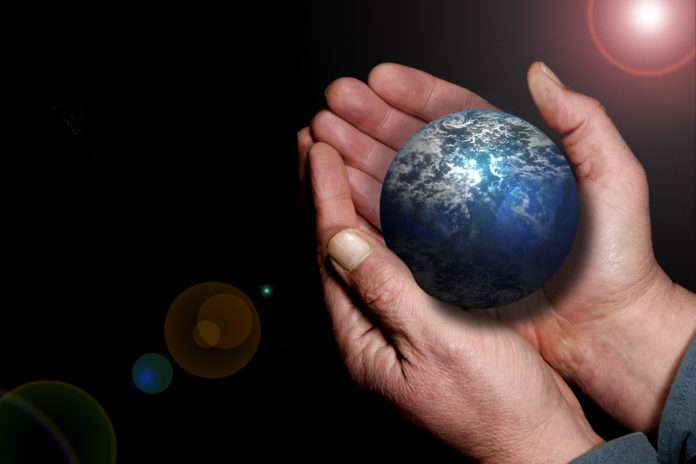 Recently references to climate change were removed from a Wisconsin Department of Natural Resources web site.

The revisions were captured by James Rowen, a state politics blogger at The Political Environment. In a blog post, Rowen wrote, “Climate change censors driven by science denial and obeisances to polluters these days at the GOP-manager, Scott Walker-redefined “chamber of commerce mentality” Wisconsin Department of Natural Resources are at it again.”

Rowen goes on to say the deletions to the DNR page are “sowing doubt and confusion about the consensus view of experts worldwide about climate change have edited, deleted and otherwise compressed to whitewash long-standing concepts and facts off a climate change page about the Great Lakes.”

Rowen said the changes were deliberate and widespread, not merely an update or tweak, and described them as, “Orwellian and propagandistic.”

“The entire reality of climate change is removed and replaced with a few general sentences around the themes of the earth is going through a change, the reason for this change at this particular time are being debated. And so it raises doubt without stating a cause about the existence of climate change by simply editing out that content,” Rowen said.

He said the changes reflect a larger alteration to the DNR’s mission since being overseen by Walker appointee Cathy Stepp, a former Republican state senator who was an outspoken critic of the agency.

From the moment she was appointed, Stepp made many environmentalists nervous after shevowed to make it easier for companies to get environmental reviews and permits, and pledged to help with job creation, Rowen said.

“It lines up with other policies of the Walker administration to turn the role of the (state) Department of Natural Resources from a conservation and environmentally in-tune agency to what Walker described as the ‘chamber-of-commerce mentality,’ — that’s his phrase — that he wanted atop the DNR through the selection of Cathy Stepp,” Rowen said.

For more on the Walker influence on state-run websites, visit Wisconsin Public Radio.