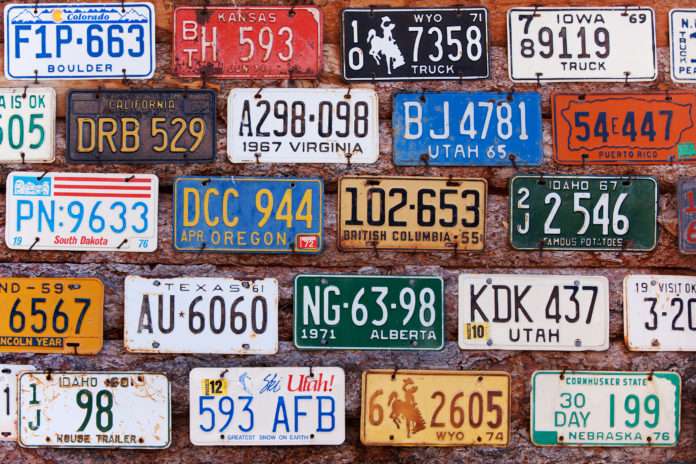 Wisconsin is running out of traditional license plate letter combinations. Now many plates start with X, Y and Z, the end of the alphabet.

Wisconsin transportation officials have known of this problem for years, and next year is moving from six letters and numbers to seven.

“Wisconsin has had just what we have now, or something very similar to it, for over 30 years,” said Jeremy Krueger, the Division of Motor Vehicles plate room supervisor.

The familiar sailboat and barn plate design was introduced in 1986, with three letters followed by a dash and then three numbers, like ABC-123. The characters were blue at first but when people complained they looked too much like Illinois plates, they were changed to red against the white background. The last of those red-character plates disappeared from active service in 2014.

In 2000 when those combinations reached WRZ-999, the letters and numbers were reversed, like 123-ABC. And they were printed in black.

After 999-ZZZ goes out the door, the new arrangement will go back to starting with three letters from the beginning of the alphabet, followed by a dash andfour numbers. The very first is likely to be AAA-1001, Krueger said, and it may well be held back for display purposes. Same with WIS-1848.

The plate artwork will stay the same, and the characters will be squeezed onto the metal rectangles without making them any smaller. There’s enough room, Krueger assured me. Personalized plates already allow seven characters and a half-space.