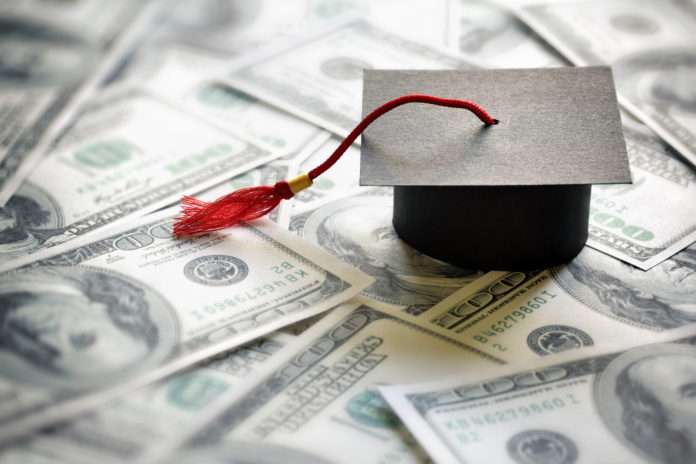 Another school, Minnesota School of Business (MSB) was included in the ruling because they are under the same ownership. The ruling said the school committed fraud by advertising its criminal justice program would qualify graduates for careers in policing.

For-profit colleges have seen expanded reach in Wisconsin. They prey on urban populations with promises of quick degree programs and job placement assistance. But the catch, many students aren’t told is the high amount of debt from bad loans and that many degrees lack accreditation.

Globe University has campuses in LaCrosse, Appleton, Wausau and Madison. In May, the school announced that it was consolidating its two Madison campuses into one and the Green Bay location into its Appleton campus.

In a statement, U.S. Under Secretary of Education Ted Mitchell said, “Globe and MSB preyed upon potential public servants – targeting those with a sincere desire to help their communities. These institutions misrepresented their programs, potentially misleading students, and abused taxpayer funds, and so violated federal law, which is why we removed them from the federal student aid program. This is a sober reminder that not all institutions deliver on their advertised promises.”

Globe and MSB have until Dec. 20 to dispute this action and the U.S. Department of Education will be providing regular updates for students.